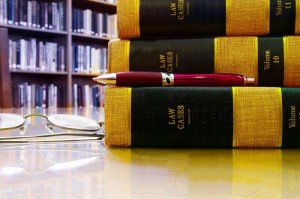 The Justice Department just reached an agreement with a nationwide residential property management firm headquartered in Dallas, resolving claims that the company violated the Immigration and Nationality Act (INA).

A lawful, permanent resident alleged that after working for the company for three years, staff improperly demanded that he produce an unexpired lawful permanent resident card, despite the fact that he had presented proper work authorization documentation at the time of hire.

The company fired the worker when he was unable to present the document.

The anti-discrimination provision of the INA generally prohibits treating employees differently in the employment eligibility verification and re-verification processes based on citizenship or national origin unless required by law.

In response to the Justice Department„¢s investigation, the company immediately reinstated the employee and provided full back pay for his six weeks of lost wages. The Justice Department notes that the company cooperated with the requests for information throughout the investigation, and took proactive steps in collaboration with the department to provide corrective training for its employees before the investigation had been concluded.

Under the terms of the agreement, the company agreed to pay $20,000 in civil penalties to the United States, undergo Justice Department training on the anti-discrimination provision of the INA and be subject to monitoring of its employment eligibility verification practices for a period of three years. The case settled prior to the Justice Department filing a complaint.