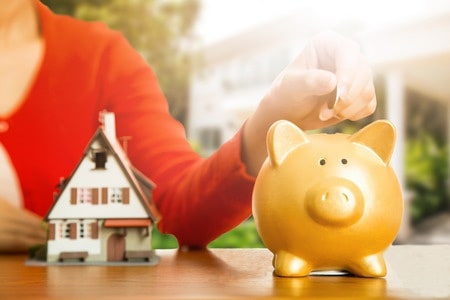 Nearly a third of U.S. apartment renters didn’t pay any of their April rent during the first week of the month, according to new data to be released Wednesday by the National Multifamily Housing Council and a consortium of real-estate data providers.

The numbers are the first hard look at how many Americans are struggling to make rent during the coronavirus pandemic. The data come in the first of weekly reports on unpaid rent from NMHC, a landlord trade group.

The count includes renters who only made partial payments. Many renters who haven’t yet paid may still pay later this month, NMHC said, and an uptick in paperless payments over the weekend may not be reflected in this initial count.

The data come from 13.4 million rental apartments analyzed by several real-estate data firms, including RealPage, Yardi and Entrata. The properties included are considered investment grade with a tenant base that may skew higher-income than the median renter. The data don’t include single-family homes, and the apartments counted exclude public housing and other subsidized affordable housing.

Some tenants will be temporarily protected from eviction for unpaid rent by a patchwork of federal and local laws. But real-estate operators and analysts have worried that unpaid rent could set off a chain of events that first cause commercial mortgage defaults, zapping investments in bonds backed by those mortgages.

The federal government has agreed to let apartment building owners with government-backed mortgages defer their mortgage payments, and the Federal Reserve also said it would buy up bonds tied to certain multifamily loans.

Those measures, however, only cover part of the total rental market and don’t address loans held by banks without a government guarantee. Less than one third of U.S. rental units are federally financed and covered by protections in last month’s stimulus package, according to an estimate from the Urban Institute, a Washington-based think tank.

The higher rate of people failing to pay rent was anticipated, given the 6.6 million new applications for unemployment benefits that the Labor Department reported for the last week of March.