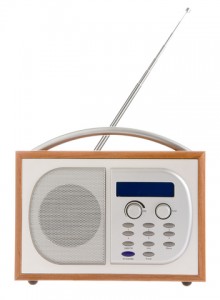 During a weekly radio address, the Mayor accused tenants of stonewalling on submetering efforts because they want to put their money into grow ops, according to a news report.

Submetering has proven to be an effective tool in driving down energy demand. Once tenants are on the hook to pay for electricity, they tend to pay more attention to conservation.

Bloomberg points out that grow lamps are expensive to operate.

Police warn that high energy use can be a sign that a tenant is growing marijuana. In fact, the police used a suspiciously high energy bill to obtain a search warrant, and later discovered an extensive marijuana grow operation, according to the report.

After his comments, the Mayor was forced to defend NYC’s policy of leniency for possession of small quantities of marijuana. People now are routinely charged and released, rather than jailed, for these offenses, according to the report.