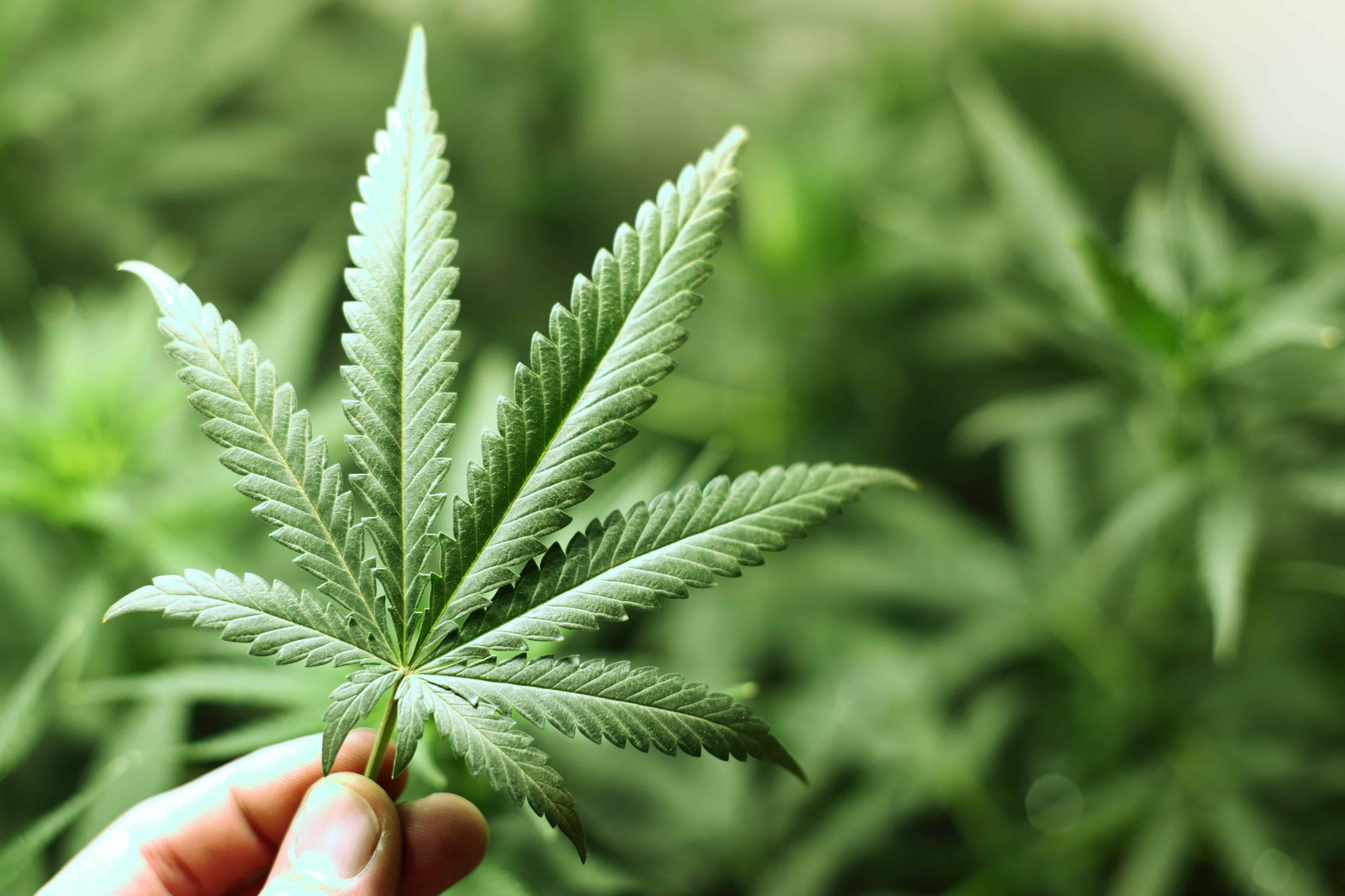 A Montana landlord is facing a jail sentence, fine and possible criminal forfeiture of his rental property after his tenant’s marijuana grow operation was raided by federal authorities.

His attorney told the news that the landlord’s only involvement was in renting out the property.

According to the report, the landlord knew that marijuana would be grown in the property but believed that this would be legal because the tenant had a licensed issued by the state.

The case highlights the perils associated with the vague relationship between state and federal laws when it comes to growing and using medicinal marijuana in states which have moved to legalize it in some fashion or another.

In a statement released back in 2009,  U.S. Attorney General Eric Holder indicated that the federal government would not prosecute pot growers in states that had taken steps to legalize the practice unless they suspected that the grower had broken both state and federal laws.  Marijuana is still considered a controlled substance under federal law.

Once Montana legalized medical marijuana, the practice of growing it flourished, and appeared to many to be a bona fide industry.

Then, in 2011, a federal prosecutor in Montana announced that 26 search warrants had been executed, and a number of arrests made in grow operations around the state.

The prosecutor failed to clarify whether the businesses raided had violated both state and federal law, or whether the federal government had changed the position stated by Mr. Holder.

The landlord was charged with maintaining a drug-involved premises, according to the report. The sentencing recommendations for the crime mean that the landlord could do more time than those involved in the growing operation.

A difference of opinion on how these laws interact is still at issue.