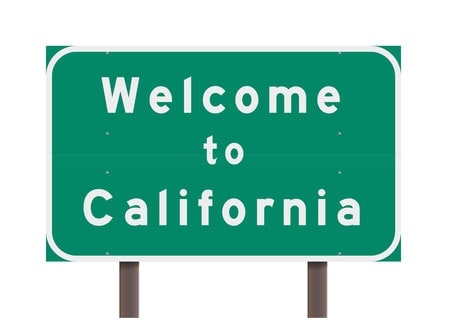 The combination of low vacancies and high demand is continuing to push rents upward in California.

This despite the fact that many California cities, including Los Angeles, have some form of rent control. In L.A., rent control applies only to circa-1978 or older buildings that have not been significantly improved. Owners also can get out from under rent control by converting their properties to condos.

The site says two-bedroom rents in the Golden State have climbed 5.8 percent between May 2014 and last month. The national average hike for that period is 2.7 percent, according to Apartment List.

“California rent growth has outpaced the rest of the nation every month for the last year,” the site states.

And yeah, it costs a lot more to live in the Golden State. Rents here are about 50 percent more than the national average, Apartment List says.

The site gave us data on Los Angeles, too:

The price of a two-bedroom apartment here is up 5.1 percent May-versus-May. The cost of a one-bedroom is up a whopping 7.1 percent, the site says.

The report concludes with this no-duh:

California has some of the highest rents in the country, and in many places they’re still growing quickly.