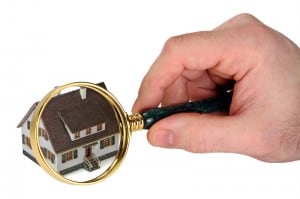 The 68-year-old man pleaded guilty to conspiring to defraud the United States. In October 2013, he was indicted, along with two co-defendants who are awaiting trial.

For about 11 years, the man managed three housing developments, about 350 units, which were funded by HUD. The charges stem from activities during the last four years, and include obtaining an advance list of units to be inspected, then preparing those units for inspection. HUD says these actions were intended to deceive inspectors and undermined the integrity of the inspection system.

Earlier, the man was sentenced to 36 months in prison for falsely reporting his salary in annual budgets required by HUD.

If the Court accepts the plea bargain, he will be sentenced to one year in prison, to be served consecutively with the prison term he is currently serving, and a $3,000 fine. Sentencing is scheduled for June.