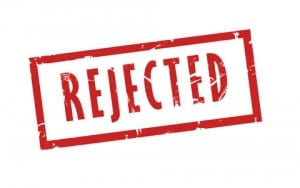 A landlord who opposed the Iraq war is now defending a lawsuit after allegedly discouraging a war vet from renting her property.

According to a news report, the applicant, a National Guardsman, received a disturbing voicemail from the landlord after he inquired about a rental property.  He says the email advised that his presence in the property would be a “conflict of interest” because of the landlord’s peace-activist views.  The Guardsman told reporters those words were like spitting in his face.

The soldier is suing under a Massachusetts state law that prohibits discrimination against members of the military.

The landlord maintains that she would have considered renting to the man despite his military status, but he did not fill out an application.

He says he didn’t bother filling out any paperwork once he received the voicemail.