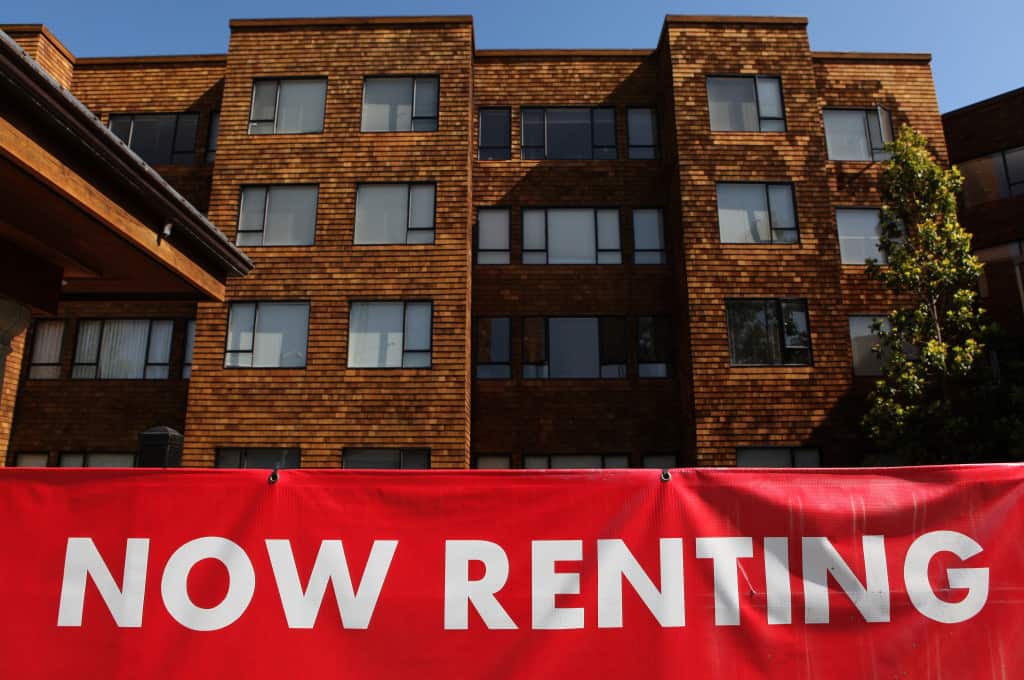 The ban on evictions undoubtedly helped many struggling New Yorkers these last nine months. But the state’s failure to account for landlords’ needs risks disaster.

After a new survey, the Community Housing Improvement Program, a group of owners and operators overseeing more than 400,000 units of rent-regulated housing, estimates that arrears of rent-regulated tenants in the city total $1.14 billion.

CHIP finds that about 180,000 such tenants are more than two months in arrears. That’s a fifth of all rent-regulated tenants; pre-pandemic, in February 2000, it was about one in 20.

Another CHIP survey last month indicated that landlords’ operating income is down 22.1 percent while their operating expenses are up 10.7 percent, a brutal equation that sees many losing money each month.

The state just extended its ban on evictions for nonpayment to May 1, allowing practically anyone to safely pay no rent by simply completing a form claiming hardship.

Meanwhile, property owners were already behind over $500 million in property taxes before another $13.7 billion was due in early January. Some landlords can’t keep up with maintenance costs.

With some buildings already starting to deteriorate, the city is just a few more disastrous months away from property owners having no choice but to abandon their buildings altogether.

The feds are sending $1.3 billion in federal rental assistance to New York, which would seem to be enough to cover what’s owed. But the state may well divert that cash so that little to none winds up with landlords.

If lawmakers don’t do the right thing with Uncle Sam’s help, the city’s housing stock is about to take a deadly hit.