Landlords Bringing In 19% More Per Apartment At Tenant Turnover 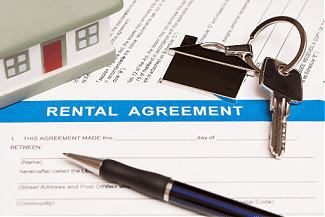 In major markets where rents have hit historical highs over the past five years, landlords reported new highs in lease trade-outs as the demand for apartment space persists.

New leases signed by renters across the country in June averaged a 19% increase in rental rates compared to what previous tenants paid in the same units, according to data from RealPage.

Miami led the nation, with new leases resulting in a 32.6% rent increase compared to what previous occupants paid, spurred by pandemic demand. Before 2020, new lease trade-outs in Miami were typically below average for the U.S.

New York also saw a massive recovery in lease trade-outs compared to previous years. After a period of decline in 2020 when new leases were 21.5% cheaper than their predecessors, the market has bounced back, with lease trade-outs in June spiking as high as 30.5%.

New York’s occupancy rate has also seen a significant increase from previous years, hitting 98.6% in June, an all-time high for the market, according to RealPage.

But these numbers could be peaks, as rent growth has trended down slightly.

Despite fears of a recession, CRE has maintained confidence in the multifamily market, even as rental growth shows signs of slowing down.