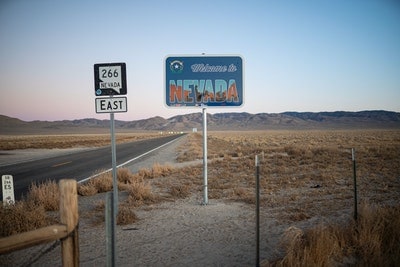 Photo by Stephan Müller from Pexels

Nearly a year after the initial onset of COVID-19, the United States is still struggling to recover. The virus has resulted in a record number of business closures and bankruptcies and left millions of Americans unable to pay their rent or mortgage. While the government has offered certain protections and relief to struggling tenants, homeowners, and businesses, little relief has been offered to landlords and real estate investors.

Right now, landlords are unable to evict tenants for nonpayment due to a COVID-19-related financial hardship because of protections enacted through national and statewide eviction moratoriums. Recent extensions of these moratoriums puts even more pressure on landlords who are unable to collect rent but still responsible for maintaining property expenses and debt obligations relating to the rental property.

However, certain states are offering some relief, including Nevada, which recently issued Directive 036. The directive states landlords are able to evict if the landlord will face foreclosure if they don’t evict. The current protections through Nevada’s statewide moratorium don’t prohibit landlords from evicting a covered person if they breach the rental agreement for things other than late or nonpayment of rent and doesn’t prohibit the landlord from charging late fees or penalties pursuant to the rental or lease agreement. This moratorium provides protections to all covered tenants through March 31, 2021, unless extended by the state.

This short-term fix will ultimately need a long-term solution

This new directive does provide some relief to landlords at risk for foreclosure, but if adopted more widely, it may not be a long-term solution. In markets that are still being met with high demand, having the ability to replace a nonpaying tenant with a paying one is huge, but finding a tenant who can pay may be a difficult task in the given market.

Tenant turnover in a normal market can take several weeks to potentially several months. If the property is located in a hard-hit market suffering from depressed rental rates or reduced demand as renters seek housing elsewhere, the already-struggling landlord may still end up facing foreclosure, which in Nevada takes roughly four to six months.

It’s likely the new Biden administration will enact new policies and protections, which landlords hope will include financial assistance. For now, this short-term relief, which may be adopted by other states, will have to do.