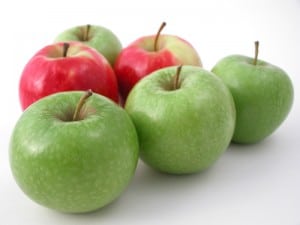 The New York Post is reporting that the developers of a 33-story luxury condo building in NYC have been cleared to maintain a separate entrance — dubbed a “poor door” — for tenants who occupy the mandatory affordable housing units. Renters who pay full pop get to use the front door, along with the building’s full suite of amenities.

The developer must include the affordable housing units in order to qualify for size and number of market-rate units.

According to a report by ThinkProgress.org, this practice is becoming commonplace.

But lawmakers are concerned that the separate and not equal policy may be discriminatory. According to ThinkProgress, while the majority of people who rent at market rate or own are white, less than half of rent-regulated tenants are white. Segregating entrances in luxury buildings impacts more minority than white renters.

Mayor Bill de Blasio, who made his name synonymous with tenant protections, may face pressure if he fails to throw his support behind these changes. The difficult balance that city officials have faced is coaxing developers to include any affordable housing units at all.