Home · Property Management · COVID-19 · What happens to renters after the moratorium on evictions ends? 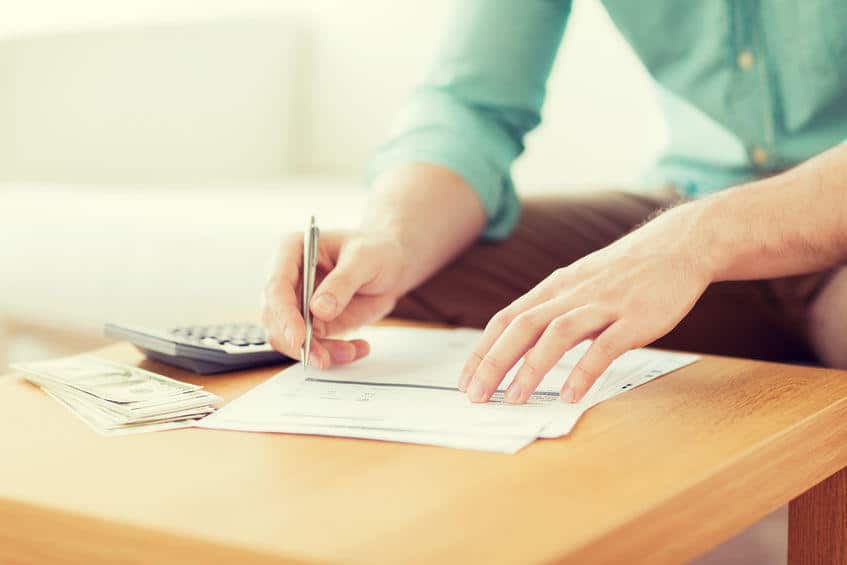 Recent reports show that the Puget Sound region is turning the tide against the coronavirus through vigilant self-distancing and the hard work of medical professionals, grocery store employees and other workers now deemed “essential” who were under-appreciated before coronavirus quarantines.

But much of that response depends on people staying at home in a city where the majority of people pay rent every month. The Seattle City Council passed a moratorium on evictions due to non-payment of rent on March 16, stalling evictions but not rent payments, which continue to accrue.

As jobs disappear and unemployment claims mount, it begs the question: What will happen to tenants and landlords when the moratorium lifts?

Tenants will be better protected than they were even a year ago, said Xochitl Maykovich, political director at the Washington Community Action Network (Washington CAN!).

“If our previous eviction process was in place, I think people would be f*****,” Maykovich said.

Landlords have to give tenants a 14-day “pay or quit” notice, meaning they have to pay their rent or leave the apartment to avoid eviction. Before the 2019 legislative session, that window was only three days.

The current moratorium isn’t a pass for tenants to stop paying rent, as some fear, Maykovich said. Instead, think of it as a brief pause to allow other forms of assistance to come into effect.

The United States recorded 10 million first-time unemployment insurance applications in two weeks, shattering previous records from the financial crisis of 2008-2009. State and federal systems have been overwhelmed with applicants, causing technical delays. Money from the $2 trillion stimulus package will be a while in coming, but it will give people who make under $75,000 individually a $1,200 financial boost, as well as an extra $600 bump in their unemployment checks if they lost their jobs.

That money will take time to come through, but the moratorium will give people breathing room to wait for that extra cash to flow in, Maykovich said.

“Folks need to keep in mind: The moratorium is buying time for multiple things,” Maykovich said. “One is keeping people housed, and it’s also buying time for the government to start setting up rent relief programs.

“We’ve never had to do rent relief on this scale, and even before this there wasn’t enough to meet the need for rent relief that existed,” Maykovich said.

Rent relief, in this case, means the government steps in to pay rent when people faced with an economic collapse cannot. That will be hard to do without significant federal support: To pay for aspects of the coronavirus response, Gov. Jay Inslee slashed $445 million from the state budget.

Without rent relief, tenants who were recently fired could find themselves thousands of dollars in debt when the moratorium is eventually lifted — and with little standing between them and a 14-day eviction notice.

That was the scenario that concerned Edmund Witter, an attorney with the Housing Justice Project, just a couple of weeks ago. That’s changed, Witter said.

The Housing Justice Project hotline has received reports about a landlord who tried to require that tenants give over their entire stimulus check — $1,200 per adult, $500 per child — to stave off an eviction that was not yet possible.

A lot of possible problems come from the fact that many people do not know what is legal and what isn’t in the face of rapidly changing laws. For instance, the federal government, state and Seattle have all passed eviction moratoriums of a sort, but they apply to different people and initially had different end dates.

The federal government’s prohibition only applies to government-insured properties, roughly 40 to 50 percent of the market, Witter said. That patchwork of regulations means a lack of clarity for landlords and tenants alike.

Marilyn Yim and her husband are landlords in Seattle. They live in a triplex that looks like a single-family home from the outside, renting out the basement and another floor of the house. They also own another rental property where every member of the family lost their livelihood.

Yim said she wants to keep her tenants but worries because the fact that they lost their livelihoods doesn’t impact whether or not her mortgage payment comes due.

“Every single day is different. It’s hard to keep up,” Yim said.

King County deferred payments on property taxes, but that doesn’t help her situation. Property taxes are paid out of an escrow account held by her mortgage company, not her family. She hopes for a mortgage freeze as well as the eviction moratorium, so she can stay afloat.

“We’re going to need some sort of relief, as well, in order to extend that relief to our tenants,” Yim said.