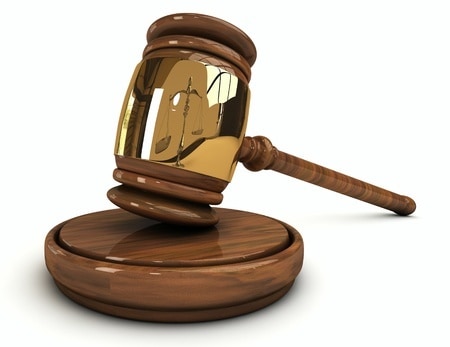 New protections for St. Paul renters are likely to be found unconstitutional, a judge wrote Monday as he ordered the city to stop enforcing its ordinance while a lawsuit is pending.