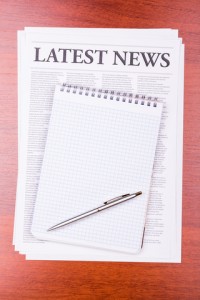 New York’s City Council will consider a measure that would require landlords to place a portion of rent in escrow should the city order tenants to vacate for safety violations.

According to a news report, Councilwoman Chin reintroduced the bill requiring rental property owners to place at least 10% of the previous five years of a building’s rent rolls into an escrow account. The money would then go toward tenant relocation costs if a building is shut down for safety issues.

Safety conditions could include illegal conditions, fires, or other dangers.

An earlier attempt at the measure failed, but New York City has a new tenant-friendly mayor, Bill de Blasio, the former Public Advocate responsible for creating the Worst Landlords Watchlist, a model now used in other major cities.

Chin told reporters that the money could be used to pay for hotels in the neighborhood where the vacate order took place, rather than shifting families or elderly residents across the city to unfamiliar territory, as is often the case when charities or the city government step in to assist displaced tenants.