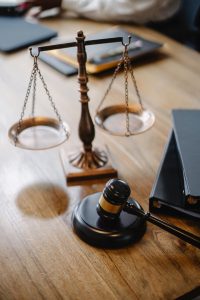 A judge has sided with city officials in Cedar Rapids by refusing to block a nuisance law that requires landlords to go to school.

A landlord brought the suit asking for an injunction against the forced training, claiming that it was a hardship, and not permitted by law.

Declaring that the city had a “legitimate public interest” in educating landlords about crime, the judge concluded that the landlord’s suit had little chance of success, according to a news report. The judge indicated that risks associated with tenants in rental properties have to be allocated across the community, and that the rental law requires only a minimal inconvenience for landlords. The judge further held that granting the injunction would not be fair to the other landlords who were forced to complete the training while the case was pending on the court’s docket.

In addition to crime training, the Cedar Rapids rental law requires landlords to run tenant background checks and pay a rental license fee, according to the court.