Is a Courtesy Officer Right for Your Apartment Complex? 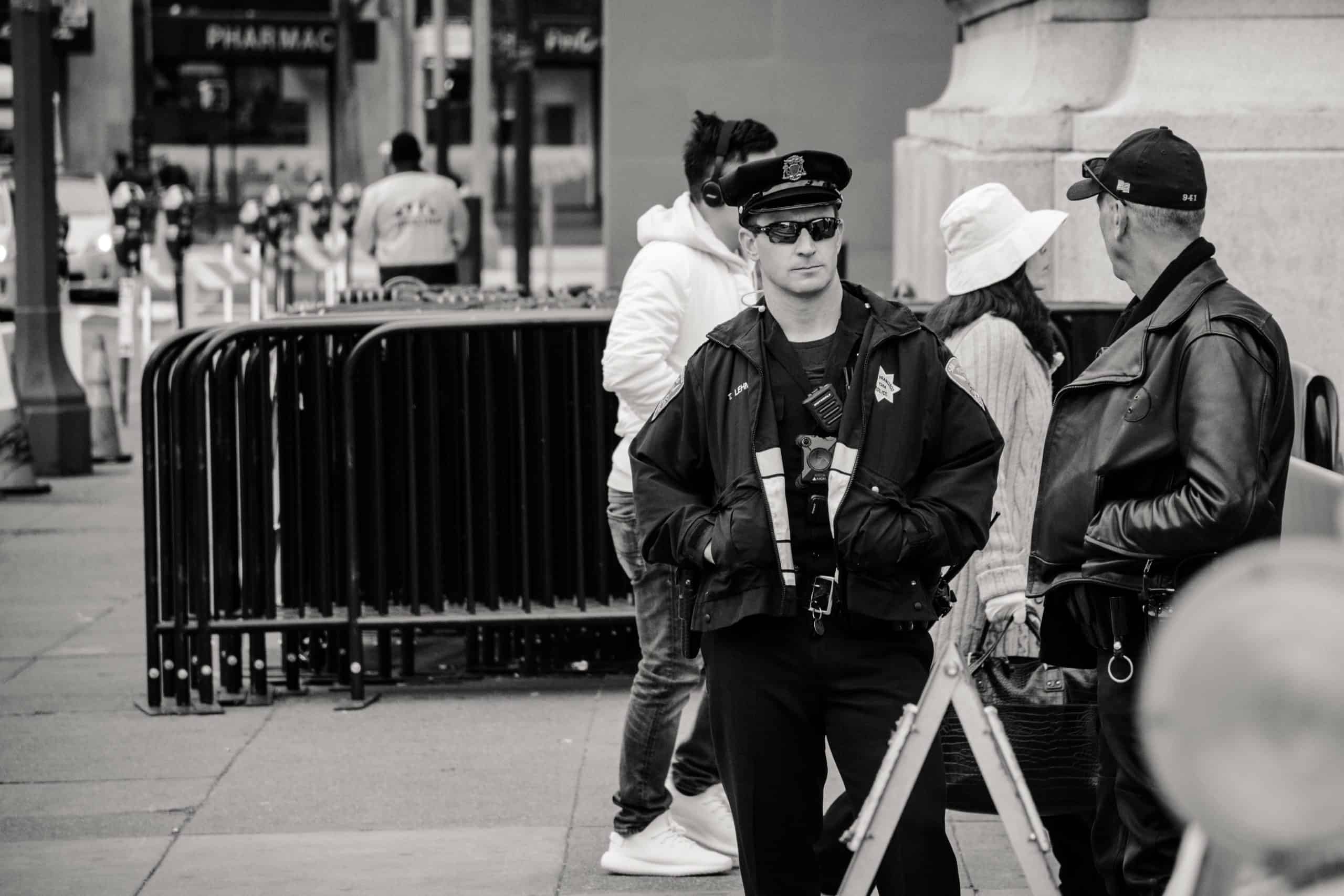 Darryl Smith says having courtesy officers living onsite was a win-win while he was managing an apartment complex.

“It was a terrific arrangement that was mutually equitable, as the complex saved thousands of dollars per month in security costs and still had exceptionally good security, and the officers were able to save a good amount of money on a patrolman’s salary,” says Smith, now the founding partner of the Florida Car Accident Lawyer Team.

The advantages of having a police officer living in your complex are obvious, especially if they get to take their squad car home with them from work. That visibility, along with having someone there to handle trespassing, rowdy parties, break-ins, and that persistent noise complaint, does seem like a good trade-off in exchange for reduced or waived rent.

But if you’re a property manager considering such an arrangement, be sure the officer has jurisdiction in your area. To clearly spell out his or her duties and your expectations, educate yourself about liability, and also be aware that there are different definitions of “courtesy officer.”

A police officer by any other name

“Oftentimes, ‘courtesy officer’ is a marketing euphemism for ‘security guard,'” ApartmentSearch.com says in this blog. “In other words, like a security guard, your apartment courtesy patrol officer is hired for the main purpose of providing security and helping maintain the quality of living in the community.”

That can take the form of someone hired directly by the property manager, and paying them along with providing free or discounted rent in exchange for their on-call availability. Private security companies also offer services that can fall under the term “courtesy officer,” providing “courtesy patrols.”

For the purposes of this article, we’re talking about sworn peace officers, not private security guards (although many private security officers can, indeed, be sworn officers moonlighting to supplement their law enforcement salary).

Liability doesn’t go away with the badge

According to this blog post by southern California security consultant Chris McGoey, a Texas Apartment Association attorney originated “courtesy officer” as a job title in the 1980s in the belief that it would reduce exposure to civil liability over calling that hired hand a “security guard.”

McGoey, who says he was there when the term was transitioning, disavows that notion.

“Even today when I teach crime prevention to property owners and managers, they have a hard time passing the smile test when using the term ‘courtesy officer’ when referencing that they provide a uniformed security guard service,” McGoey says.

“Managers get further hung up attempting to label them as independent contractors, as if that softens any liability exposure,” he says.

Some pluses to using a police officer

McGoey does provide a long list of advantages in the arrangement, as well as some drawbacks.

A trained, experienced police officer may well be more likely to be keenly aware of the issues around using force to keep the peace than a security guard. In today’s charged climate around law enforcement, that’s clearly a consideration.

That also makes it imperative to do thorough background checks on the officers you’re offering the deal to, because while many security firms use officers who aren’t on official duty, you can’t assume that’s the case.

But, again, that does not necessarily absolve the apartment complex, its owners and its managers of issues that could arise from the actions of the courtesy officers acting on behalf of the complex.

“Security expert witnesses over the past several years have seen an increasing use of courtesy officer jobs in apartment properties in an effort to deflect any appearance of having ‘security,'” says this blog by LPT Security Consulting.

“This shift has been prompted by the (unfounded) belief that a job title change could reduce the property’s liability and even lower their tenant’s expectations. Litigation has proved otherwise,” that firm says.

Whether to hire a courtesy officer and how to use one are complex decisions. There’s a trade-off between the added security, for instance, and the perception that it’s needed. That’s one appeal of simply trading rent for living there for police officers who already have cars, uniforms, and skills. It might seem more normal than a security guard in a nonofficial uniform or polo shirt. But it also could be easier to demand more from that hired non-police security guard in terms of time and duties.

It’s an individual choice, and how well it works depends on how the role is managed, with clear expectations from management and the officer and communication with residents all part of the mix.

As this blog from OneCallNow.com says, “If you do choose to employ a courtesy officer, adequately communicating the roles and responsibilities of the position to residents will not only prevent misunderstandings but can also help build your community.”

You probably know that real estate has long been the playground for the rich and well connected, and that according to recently published data it’s also been the best performing investment in modern history. With a set of unfair advantages that are completely unheard of with other investments, it’s no surprise why.

To get started, we’ve assembled a comprehensive guide that outlines everything you need to know about investing in real estate – and have made it available for FREE today. Simply click here to learn more and access your complimentary copy.