City may take landlord to court 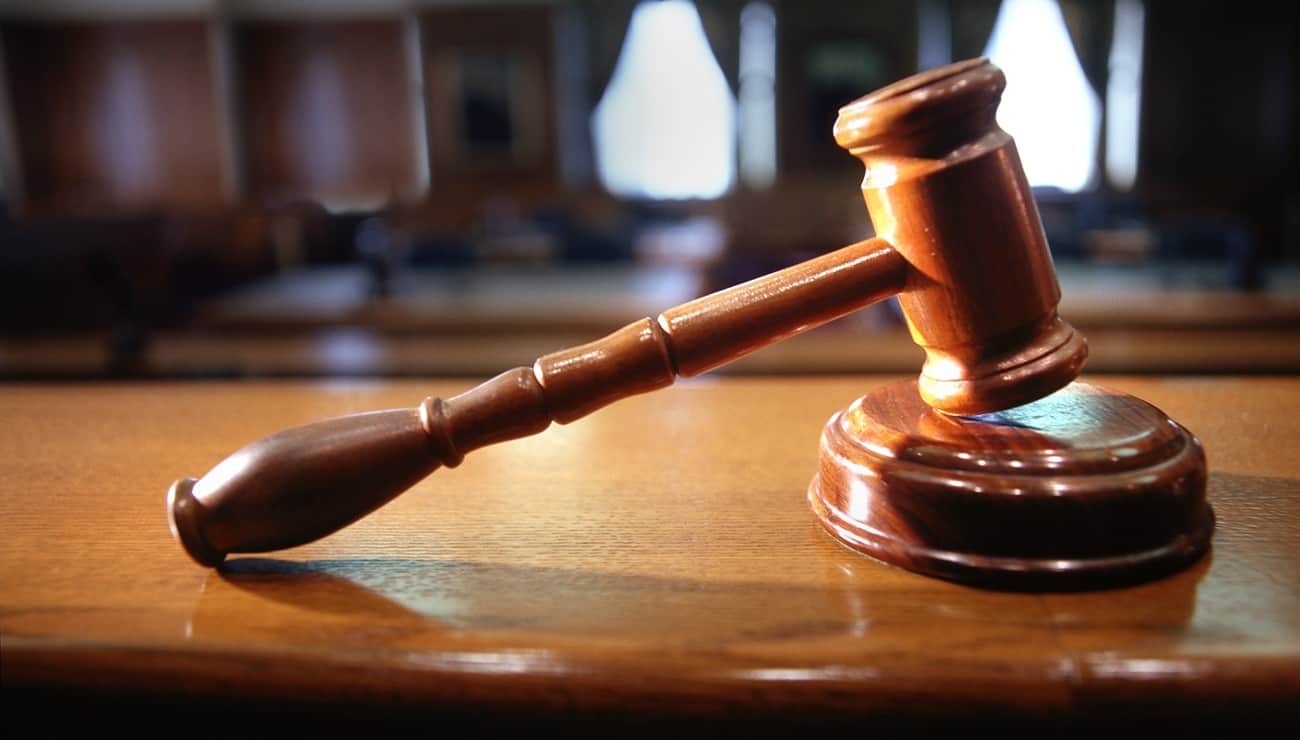 It’s a litany of violations an apartment dweller hopes to never experience; yet, residents of the Rising Phoenix complex in the Southeast Heights live with it daily.

Now, the city is in negotiations with the property owner for non-compliance with an existing nuisance abatement agreement, which could result in the city filing paperwork by next week to force the issue in court, said Maia Rodriguez, a spokeswoman for the city’s Planning and Environmental Health departments.

Inspectors from several city departments last Oct. 4 found violations at the six-building complex located off Louisiana SE, just north of the New Mexico Veterans Memorial, including exposed wiring, broken windows and doors, inoperable bathroom ventilation fans, bathrooms and kitchens without hot water, missing or non-working fire extinguishers, a hole in a second-story walkway, a missing gas meter and vacant apartments that had been occupied by “trespassers” engaged in “criminal activity,” according to the agreement.

In addition, inspectors noted an accumulation of discarded items outside some buildings, including trash, old mattresses, weeds and syringes.

The owner of the buildings, Mihail Koulakis of Texas, was notified of the violations soon after the inspections and instructed to correct them.

Not satisfied with the progress of improvements, the city had Koulakis sign a nuisance abatement agreement on May 25, said City Council President Pat Davis, in whose district the apartments are located.

As long as the schedule of repairs set out in the agreement was followed, the city agreed to defer all civil, criminal and administrative action until at least Oct. 6, 2020.

However, after visiting with residents of the apartments July 9, Davis said he saw that the apartment owner “had done absolutely nothing, so I asked city legal to move forward,” because waiting until October would put the residents at risk.

Although there is currently an eviction freeze, Davis said, the residents have few options, particularly during the COVID pandemic. “They’re supposed to stay home, and this isn’t a good place for that.”

Contacted by the Journal, property owner Koulakis declined to comment. However, his Albuquerque attorney, Sean Calvert, said his client’s company, MKJS I and II, purchased the complex in 2018 as a “distressed” property and has already “put a whole lot of money into it.” Most recently, a new management team was put in place.

When contacted, a representative of the management team declined to provide information, including the number of people living in the complex and the number of units that are Section 8 or otherwise subsidized.

According to the online website, apartments.com, the complex was built in 1975 and has 511 units in its two-story buildings.

Many of the violations and problems at the complex existed prior to the current owner’s purchase, Calvert said. The city bears some responsibility for not stopping homeless people who congregate at nearby Phil Chacon Park from entering the complex, and breaking into and vandalizing vacant apartments.

“Police keep pulling (homeless) people out of Rising Phoenix and ushering them back across the property boundary, but then they come back, and break doors and windows to regain access,” Calvert said.

Davis said he is aware of the damage caused by some of the people from the park, but the onus of securing the property from unauthorized entry is on the apartment complex owner and managers, and it is spelled out in the nuisance abatement agreement, he said.

The agreement calls for management to trim shrubbery and trees, install and maintain security cameras, post signs saying the property is monitored by security cameras, install no trespassing signs, and put up fencing to prevent unauthorized entry onto the premises.

“The point of the abatement agreement is to get the owner and the city to work together,” Davis said, “and, thus far, the owner has not upheld his end.”