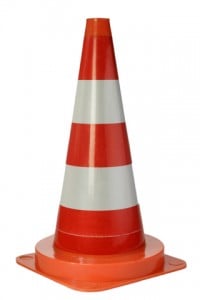 The assault on a visitor by an armed apartment security guard in Tennessee last week thrust the apartment management into a state regulatory investigation.

The question is why this guard was allowed to work for the apartment complex when he did not have the proper credentials.

A similar incident is under investigation in Georgia, where police are trying to determine why two apartment guards shot and killed a black teenager as he left his home to investigate a disturbance.  The guards in this case are claiming self-defense.

Six weeks ago in Dayton, Ohio, a 25-year-old father suspected of trespass was killed inside his car by apartment security guards before police arrived.

Police say cases such as these point to the need for better training and oversight of apartment security to avoid placing tenants and guests in harms way.  They also serve as a warning for landlords and property managers who stand to lose in the event victims of such violence, or their families, sue for negligent hiring, negligent management, or wrongful death.

NYCLU Executive Director Donna Lieberman said that for residents of apartment buildings participating Operation Clean Halls, taking the garbage out or checking the mail can result in being thrown against the wall and humiliated by police. Untold numbers of people have been wrongly arrested because they were not carrying ID’s.

Thousands of apartment buildings in New York City are enrolled in the program.

The lawsuit, which was filed last week, is brought on behalf of a black teenager who was detained outside of his home on suspicion of trespass, and others who have similar stories. They claim the program is unconstitutional, and violates the Fair Housing Act.