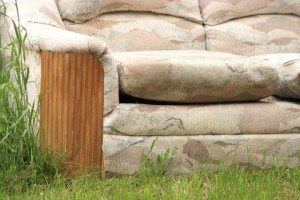 A landlord in Dartmouth, Massachusetts may face a criminal trial over allegations he is to blame for an out-of-control UMass Dartmouth student party last December.

According to a report published by South Coast Today , police busted up the party after noise complaints. A young man was taken to a local hospital, and a young woman was taken into protective custody after both were found severely intoxicated.

Seven students were charged with crimes, and received fines and community service.  They now face disciplinary action from the University.

City officials offered the landlord leniency if the students were booted out of the property by February 1.  Although the students did apparently leave, the landlord does not appear to be cooperating with police and court officials.  When he failed to appear for a court hearing late last week, the judge bound him over for trial on the criminal charges.

The man’s wife attempted to appear on his behalf, but she is not a legal owner of the rental property.

The rental has been subject to a number of noise complaints, and was the scene of an armed burglary where a resident was injured.

Zoning rules for the property require a limit of two students.  City officials have not yet decided whether to allow the landlord to continue to use the property as a rental.

As a result of the incident, University officials reportedly agreed to dispatch a campus police officer to investigate complaints that involve its students.  Although the campus police lack jurisdiction to make arrests, they can take statements to be used in student disciplinary actions.