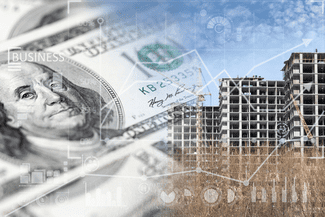 Yardi Matrix recently reported that year-over-year rent growth and apartment occupancy were both on the rise during April 2022. According to Newmark’s “1Q22 United States Multifamily Capital Markets Report,” investor demand for the product also increased. Sales volume was $63.0 billion, signifying the largest Q1 on record for the product type.

One reason for the product type’s appeal is due to returns. Multifamily total returns averaged 24.1%, exceeding inflation by 1,560 basis points.

The report also noted the following: