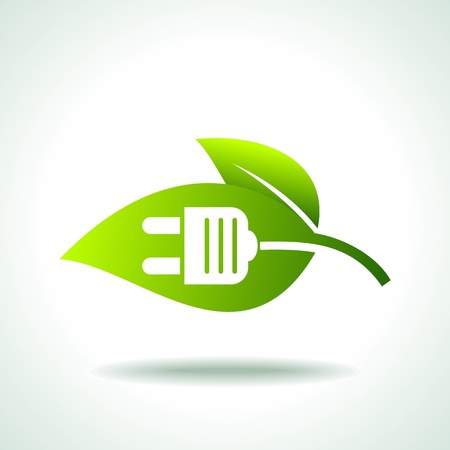 The study is the first of its kind in Virginia and one of the first in the nation to verify actual electricity usage in apartments built to meet high level efficiency standards.

“Virginia has been a leader in encouraging energy efficiency in the affordable rental housing market and this study verifies the effectiveness of this strategy,” said Robert Adams, executive director of Housing Virginia. “The energy efficient design and standards add to the economic benefit that these lower income families and seniors receive. Every dollar not paid for utilities can go to other important family budget items, including food, transportation, and healthcare.”

Another key finding of the study is that construction standards of this type have a significant impact on the affordability of apartments for lower income families and seniors. The impact is greater as incomes are lower. For example, at 30 percent of median income, the average tenant will see their ability to afford housing increase by nearly 10 percent. In Virginia, 30 percent of area median income is an income of $23,250 per year for a family of four.

Beginning in 2007, VHDA implemented a set of incentives in the LIHTC program that encouraged developers and builders to use a recognized third-party standard in design and construction in order to reduce long-term energy usage. The incentive required the use of rigorous standards, third party testing, and inspection from EarthCraft Virginia and LEED.

Virginia was one of the first states to provide these types of incentives in the LIHTC program and has been a national leader in this regard. This study confirms that these policies are achieving their intended goals. Construction of EarthCraft homes with these energy efficiency features costs no more than 3 percent more than that of traditional construction.

“Through VHDA’s leadership and the work of our development partners, 196 developments representing more than 13,500 apartments have been certified in Virginia since 2007,” said K.C. Bleile, executive director at EarthCraft Virginia. “This study demonstrates the value of green building implementation through public-private partnerships to achieve monthly utility savings for residents, maximize financial investments, and support sustainable communities.”

Andrew McCoy, director of the Center for Housing Research at Virginia Tech, served as the principal investigator for the project. During the spring and summer of 2014, researchers visited 15 affordable apartment complexes across the state. They met with residents to conduct energy usage surveys. Tenants provided permission to allow access to actual utility consumption for the previous 24 months. The behavioral surveys and consumption data were correlated to the apartment’s original energy usage estimate that was calculated when the unit was built or rehabilitated.

The energy use behavior survey revealed a number of findings that point to opportunities to achieve even greater savings. Residents reported setting thermostats at levels that exceed typical comfort temperatures. This indicates a need for better education about the potential savings and strategies for adjusting resident behavior. Resident responses also indicated a need for more education about the equipment and design of their apartments in order to take full advantage of efficiency technologies.

“Our interaction with residents reveals that there are substantial savings that can still be achieved with more effective education and incentives. We have also learned some lessons that will help us to refine design standards and make better decisions on what technologies to deploy,” stated McCoy.

The LIHTC Program is the primary federal housing program designed to create rental housing that is affordable to families and seniors with low and moderate income. Under the program, private investors in affordable rental housing receive a tax credit as an incentive for investment. The program serves families and seniors with incomes up to 60 percent of the area median.  In 2014, 60 percent of the area median income was $46,500 for a family of four. The program produces over 100,000 apartments every year nationally and approximately 2,000 per year across Virginia.

This article orginally appeared on Phys.org