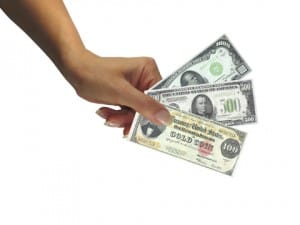 Fixed mortgage rates followed U.S. Treasury yields lower this week amid financial market concerns that the current lull in the economy is continuing, according to Frank Nothaft, vice president and chief economist for Freddie Mac. “The housing market is showing strain as well,” he notes.

The Case-Shiller® National Home Price Index fell 5.1 percent between the first quarters of 2010 and 2011, representing the largest annual decline since the third quarter of 2009. In addition, the index of pending existing home sales dropped 11.6 percent from March to April, led by the Midwest and South regions where the tornados and flooding occurred.