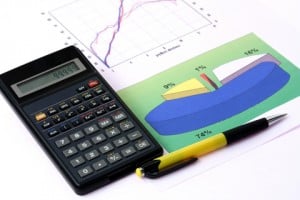 Pending home sales have increased for the second consecutive month, according to the National Association of Realtors.

The Pending Home Sales Index,* a forward-looking indicator, rose 4.3 percent to 82.3 based on contracts signed in August from a downwardly revised 78.9 in July, but is 20.1 percent below August 2009 when it was 103.0. The data reflects contracts and not closings, which normally occur with a lag time of one or two months.

Lawrence Yun, NAR chief economist, said the latest data is consistent with a gradual improvement in home sales in upcoming months. Attractive affordability conditions from very low mortgage interest rates appear to be bringing buyers back to the market, he said. However, the pace of a home sales recovery still depends more on job creation and an accompanying rise in consumer confidence.

The National Association of Realtors, The Voice for Real Estate, is America’s largest trade association, representing 1.1 million members involved in all aspects of the residential and commercial real estate industries.