Man Could Face 95 Years in Prison 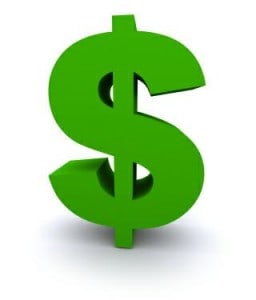 A former official with Chase Bank in California has been found guilty of soliciting thousands of dollars in bribes to help a borrower deal with a possible criminal investigation which the employee himself reported to authorities.

These crimes carry a maximum sentence of 95 years in prison.

Following a one-week trial in United States District Court, the jury determined that the employee demanded a $25,000 bribe, ultimately accepted $10,000 in bribes from the customer, and disclosed the existence of a SAR.

The evidence presented during the trial showed that the employee, who worked as a loss mitigation specialist for Chase Bank, conducted an investigation of a delinquent borrower on mortgage loans made in relation to seven properties in Palmdale, California. In the fall of 2008, he reported to Chase that he suspected fraud in relation to the mortgages, and the bank in late November 2008 lodged the SAR with authorities.

Several months later, the man approached the borrower and suggested that he pay $25,000 in exchange for the official’s assistance with Chase and a possible federal criminal investigation related to the loans. In these conversations, the employee disclosed the filing of the SAR and asserted that a federal criminal investigation of the borrower was imminent.

The borrower contacted the FBI.

During a subsequent sting, the borrower made payments to the employee, who was then arrested.