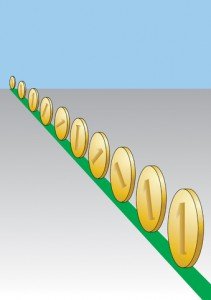 15-year FRM this week averaged 3.33 percent with an average 0.7 point, unchanged from last week. A year ago at this time, the 15-year FRM averaged 2.77 percent.

5-year Treasury-indexed hybrid adjustable-rate mortgage (ARM) averaged 3.05 percent this week with an average 0.5 point, down from last week when it averaged 3.08 percent. A year ago, the 5-year ARM averaged 2.64 percent.

According to Frank Nothaft, vice president and chief economist for Freddie Mac, rates stayed level amid a week of light economic reports. The economy added 113,000 jobs in January, which was below the market consensus forecast and followed a slight upward revision of 1,000 jobs in December. Meanwhile, the unemployment rate fell to 6.6 percent, which makes thirteen consecutive months without an increase.

Established in 1970, Freddie Mac is one of the largest sources of financing for multifamily housing.