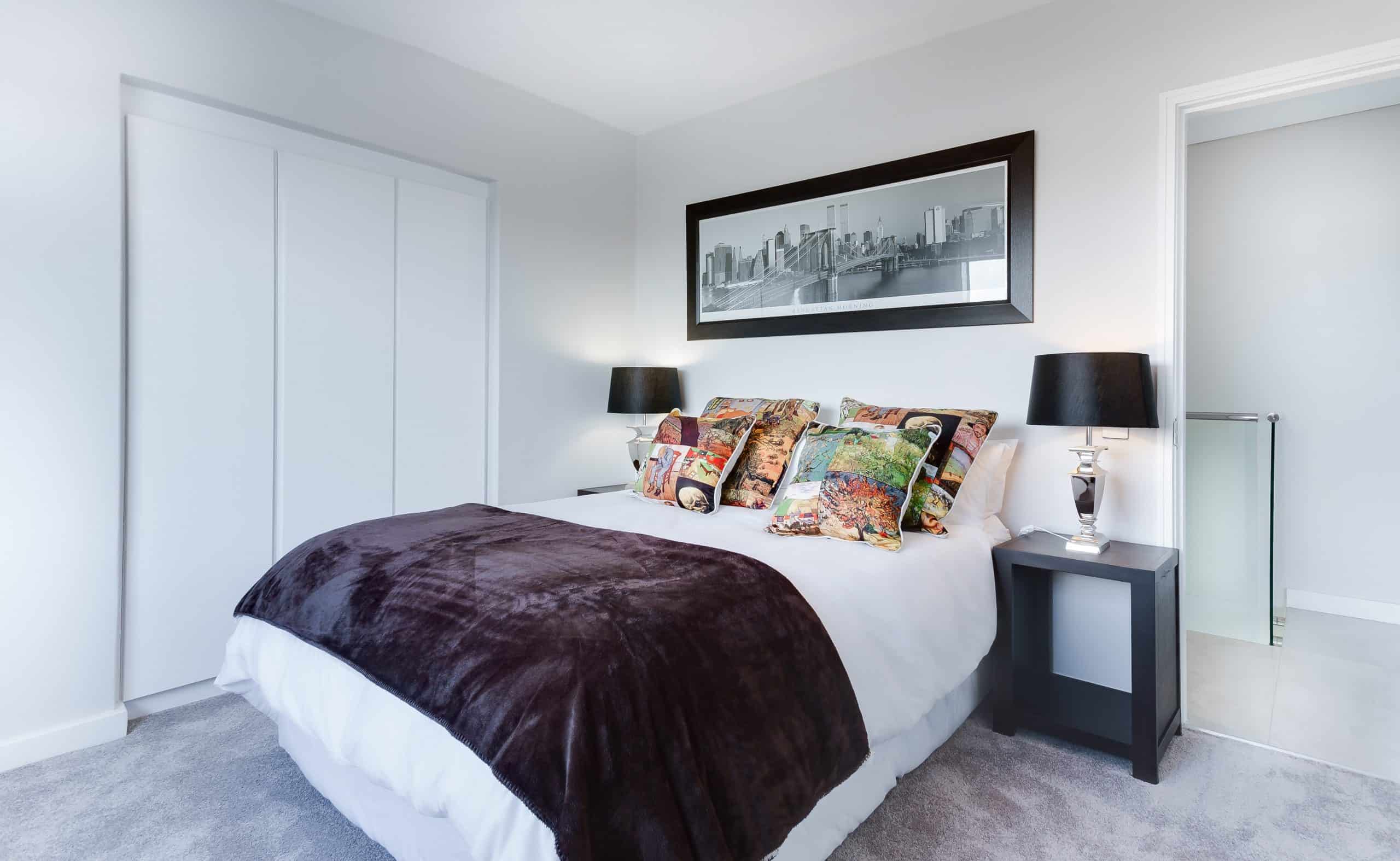 For Kurt Juergens, a musician who used to rely on babysitting gigs to pay his rent, the coronavirus has been a problem.

As concerns about the virus spread in March, families started canceling bookings. At first, Mr. Juergens, 34, thought he’d manage, because he was able to get babysitting work at an upscale health club through the end of May. Soon, however, all the city’s gyms shut down, and Mr. Juergens, who pays $800 a month for a room in a six-bedroom share in Bushwick, Brooklyn, realized there was no way he would be able to make rent.

In mid-March, when his rent was due, he reached out to his landlord with $500 and a proposition: Maybe he could do some construction work for the landlord to make up the shortfall?

“I was trying to demonstrate that I wasn’t trying to duck out,” said Mr. Juergens, who had expected he might be thrown some handyman jobs, but was pleasantly surprised when his landlord not only said yes, but offered to pay for him to attend safety-training classes immediately.

“I was excited for the opportunity to get training and grateful for what he was doing,” said Mr. Juergens, who found himself starting a weeklong Occupational Safety and Health Administration (OSHA) course later that day. “New York City life can lead down so many rabbit holes.”

Occupation: Musician and babysitter
His bedroom: has only one window. Fortunately, before he had the coronavirus, he reorganized his room so the bed is oriented toward it, which was helpful when he had to spend several weeks there.
How he knew Bushwick was right for him: About a year ago, he came across a giveaway pile on a nearby street that included cassette tapes by his favorite musicians and theology and programming books — “from someone who had a parallel life to me,” he said. “My background is in theology, and I’ve always been interested in programming. It made me feel like I was in the right place.”
Is it still right? “There’s so many college-age people around, I’m wondering if the party is over,” he said. “I’m starting to feel old.” Having to find a place for his upright piano has limited Mr. Juergens’s choice of apartments in the past. Not only does he require a suitable space, but “also roommates with normal working hours so that my daytime music-making would not be a nuisance.”

Originally from Long Island, Mr. Juergens has lived in the city off and on for the last 10 years, mostly in Brooklyn. He moved into his current apartment in the summer of 2018, after finding it on Roomeze, an app that connects roommates and apartments.

He had been eager to get back to Brooklyn after spending the previous year in the Riverdale section of the Bronx, where he had occupied the living room of a two-bedroom apartment, paying $650 a month. The price was right, but it was far from most of his friends, and he realized, too late, that the landlord wasn’t aware of the setup, which made him uncomfortable.

He liked the layout of the Bushwick apartment, a duplex with a backyard, three bathrooms, two living rooms and a kitchen. The price also seemed reasonable for the area, and he would be responsible for paying his rent directly to the landlord — a good thing, he said, as it seemed the only thing that he and his roommates had been matched on was less-than-stellar credit scores.

Mr. Juergens found the landlord friendly and responsive to problems like clogs and leaks. He believes he got on the landlord’s good side during his first few months in the apartment, when roommate tensions ran high.

“I think I was the only one not texting him to complain about a roommate or being complained about,” he said. In the time since, all but one of the original roommates has moved out.

As a singer/songwriter, Mr. Juergens likes having space in one of the living rooms for his upright piano, which hasn’t always had a proper home in previous rentals.

“You can’t put it in direct sunlight or you’ll roast the strings, and you can’t put it by a heater,” he said. His New York bedrooms, he added, have rarely been large enough to accommodate an upright piano without feeling “very cluttered.”

He was, therefore, extremely relieved that the landlord was willing to give him work in exchange for unpaid rent. At the end of the weeklong course, he got his OSHA certification and let the landlord know he was ready to go.

Then, in late March, he contracted Covid-19.

“I did home isolation, stayed in my room, and fortunately we have three bathrooms, so the girl I usually share with used another one,” said Mr. Juergens, who had symptoms consistent with the virus but was never tested because he had been advised to seek medical care only if unable to breathe. More than two months later, he still suffers from a cough and some fatigue, but has largely recovered.

A few days after he got sick, his landlord called him to apologize that he hadn’t reached out with work yet. But even if Mr. Juergens hadn’t had the virus, he wouldn’t have been able to work; at that point, all nonessential construction had been shut down.

Mr. Juergens still has yet to work for his landlord, or to pay rent, but he just got his first unemployment check and is hoping back pay or future work will allow him to right himself financially. Babysitting gigs, while still sparse, have started to reappear. But he has spoken to staff at the child care agency he works for, and they agreed he shouldn’t accept assignments until he has been completely symptom-free for two weeks.

In the meantime, Mr. Juergens has been focusing on his music. The apartment is quiet these days. Only two of his roommates are currently living there. One bedroom was already empty when the coronavirus struck, and another roommate moved out at the end of March to live with his girlfriend. His sixth roommate is staying temporarily with family in Washington.

Even before March, Mr. Juergens had been trying to find a new line of work; in recent years, he said, he has noticed that a lot of babysitting assignments have started to emphasize housekeeping — not his forte — over child care.

Last winter, he applied for a job at Trader Joe’s, and he had also been planning to take the New York State Court Officer exam. Being able to work for his landlord, he said, seemed like not only a lifeline, but also an opportunity to gain new work experience, which will be useful whether he stays in New York or not.

“This experience has brought up a lot of questions for me. The first few days I was sick, I was not sure if I was going to live,” Mr. Juergens said. “Even before this happened, I’d sometimes think about moving to Montana, or some other place. I always thought you had to be insane not to love New York City a little bit and insane not to hate New York City a little bit.”