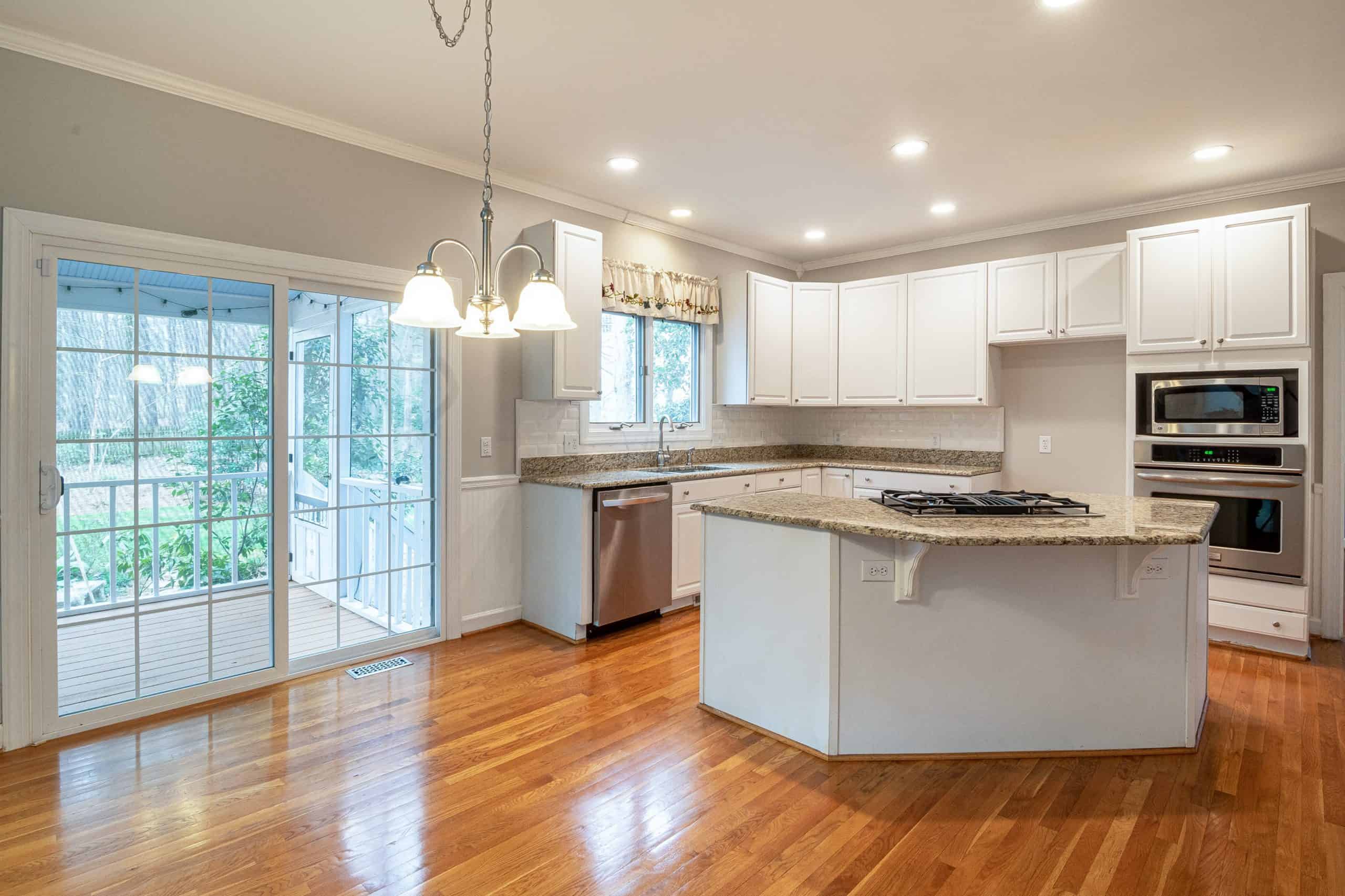 Some of San Francisco’s largest apartment owners are resorting to sizable concessions and lower rents as they compete to lease up their buildings in a market pummeled by the pandemic.

S.F. is ranked as the top city for apartment deals, with plummeting asking rates and a proliferation of listings with concessions, according to a new report by Zumper based on its October rent data.

It found that the city’s biggest landlords are looking to lure renters with packages ranging from gift cards to 12 weeks of free rent, with the most aggressive deals being offered by the owners of luxury SoMa properties reacting to a remote work sap on demand and the economic downturn.

“It’s almost like an arms race of concessions and free rent and so on and so forth,” Presidio Bay Ventures Managing Director Cyrus Sanandaji said. “They’re all competing for the same few renters that are left in the market who are moving around within the market.”

Heading into this year, the city’s undersupply of housing had kept occupancy high and rents on a relatively steady ascent. Now, its median one-bedroom rent is down 20% year-over-year, according to Zumper, and studios have fallen 31% year-over-year to a median rent of $2,285 in September, according to Realtor.

A common response from owners have been attempts to craft attractive move-in specials.

Developer Crescent Heights’ 754-unit NEMA San Francisco community in SoMa launched a “Design Your Life” lineup of offerings for potential residents, each of which includes three months of free rent. The four offerings range from a “Remote Worker” package, which includes 12 months of cable and internet credit and an Amazon Echo Dot, to the “Do-Gooder” package, which comes with a $2K donation to the charity of a new resident’s choice.

NEMA Asset Manager Joey Ramos said in a statement occupancy has fallen to 80%. “Renters are in a position of power for the first time in a long time,” he said. “Leasing has slowed but has certainly not stopped.”

“The Bay Area is the Bay Area, and most of the activities that people enjoy about their lives in San Francisco have changed momentarily, but, over the long term, will still be there,” he said.

In the meantime, most large apartment owners are taking a similar tack to NEMA.

“Everybody’s offering between eight weeks and 10 weeks free rent, and there’s been a significant drop in rents,” said Oz Erickson, CEO of Emerald Fund, a developer and also manager of over 1,300 units in S.F. and Oakland. “Any cash flow is better than no cash flow as long as you’re covering the variable costs of bringing somebody into a building.”

Some owners may be offering increasingly aggressive concession packages and price points to get renters to tour. That’s a task that has been made more difficult by pandemic shutdowns and wildfire smoke, but does offer the chance for renters to be upsold, Sanandaji said.

“If you’ve caught on to the fact that a studio is sub-$1,800 and you’re in the market, it’s not a stretch to then get you in there and sell you on a junior one-bedroom,” he said.

Like Ramos, owners and developers like Erickson and Sanandaji that Bisnow spoke with said they expect the discounts and other concessions to be temporary, relaxing once office work, restaurants and retail more fully reopen. Last week, the city entered California’s yellow tier, paving the way for nonessential offices to reopen at 25% capacity this week and indoor dining and other activities to expand to 50% capacity next week.

But until reopenings start spurring tenant demand and rent growth again, residential developments around the city could stall, regardless of developer sentiment, L37 Partners Managing Partner Eric Tao said. He said L37 has 1,200 units on hold, about half of which are in S.F. proper and half in South San Francisco, and that a resumption of development depends on the capital markets seeing convincing evidence of rent growth.

L37 also owns three multifamily properties in S.F. Its two in SoMa are offering two to three months’ free rent, but its less dense community in Nob Hill has been less affected by the current market, only conducting a few rent reductions, Tao said.

“I think once we start opening up San Francisco as a place to live, not only to work, our apartments will do well again,” Tao said. “People will realize, ‘Hey, I’d rather live there than Concord.’ No offense to Concord.”