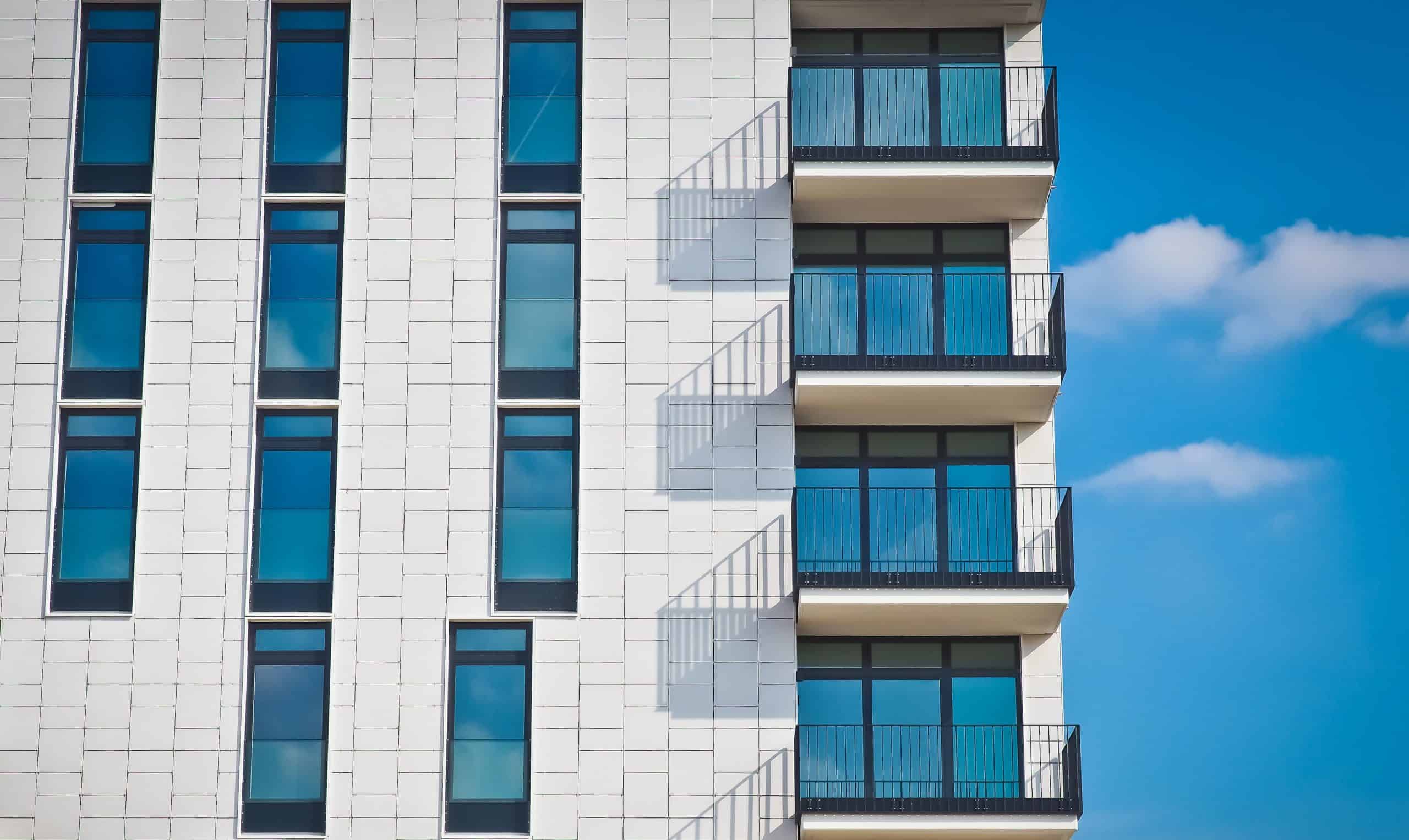 Some landlords and city councilors have expressed concerns about unintended consequences.

Duluth Fire Chief Shawn Krizaj points to a small boarded-up brownstone apartment building at 631 E. Third St. as evidence that the city would be wise to consider that landlords should be required to insure their buildings.

He notes that the vast majority of landlords already do carry insurance policies on the buildings they rent out as housing. But the city has run into a handful of cases in recent years where landlords who lack insurance have been unable to make needed repairs after a fire.

Following a fire at the aforementioned brownstone on Aug. 11, the landlord of the uninsured building has struggled to take on needed repairs, causing the city to condemn the whole building for human habitation. This led to the loss of eight housing units and the likely long-term displacement of all the people who called those apartments home.

While not a frequent occurrence, in recent years the Duluth Fire Department has run into fires at several uninsured rental properties — mostly single-family homes and duplexes — but also larger multi-unit apartment buildings. A 2012 fire at the Kozy pushed more than 50 residents onto the street. And an Easter Sunday fire at Applewood Knoll in 2015 left 44 people homeless. Neither of those uninsured structures have been repaired. While the boarded-up, tax-forfeited Kozy still stands, Applewood Knoll was razed in 2017.

Krizaj considers those situations avoidable and is urging the Duluth City Council to enact a new ordinance requiring landlords to insure their buildings.

“We have a shortage of affordable housing as it is. So, the main goal is to keep people in their homes while they’re making needed repairs, or to make those repairs and then get them back in there as quickly as possible,” he said.

When uninsured landlords are unable to make repairs, condemned buildings pose another set of problems.

Duluth is currently home to 30 condemned fire-damaged properties that are a mix of owner-occupied buildings and rentals.

“When we have a home or a building that’s been damaged by fire and it sits for five years, then we start getting other neighborhood complaints. We have issues with law enforcement calls to those properties. People squat in those places that are not safe to begin with. And often we see drug use there. It can spawn whole other sets of problems,” Krizaj said.

Although 5th District City Councilor Janet Kennedy said she understands the rationale for the ordinance, she said she moved to table it to gather more information about how it might impact both landlords and tenants, particularly as added insurance costs would likely be passed along to some of the city’s most price-sensitive residents.

That’s not to say either Kennedy or Forsman rigorously object to an insurance requirement.

“I think it’s a good idea,” Forsman said. “It’s getting at two topics that come up a lot in terms of the city’s priorities: affordable housing and blighted properties.”

But these are particularly challenging times for many owners of rental properties, said Barbara Montee, president of the Duluth Landlord Association. She noted that many tenants are behind on rent as a result of financial hardships brought about by the COVID-19 pandemic.

While COVID-19 assistance currently is available to help people struggling to make the rent, those funds must be requested by the tenant, not the landlord, Montee said.

“Yes, there’s money for people in that position. But we can’t make the tenant apply for that money,” she said.

So, unless more renters take the initiative, Montee predicts landlords such as herself will continue to rack up losses, especially while a moratorium on evictions remains in place.

“I always want to make sure that when we’re doing a project that makes sense logically in normal times that it still makes sense in these times,” he said.

Krizaj said he understands and said the intent of the proposed ordinance was not to add to the hardships of the pandemic. He said it was possible the start date for any enforcement could be pushed off, if that’s what the Council deems most appropriate.

Montee said relatively few landlords even have the option to forgo property insurance, as mortgage lenders typically require the coverage. Primarily, it’s landlords who own a property outright who might let their insurance slip.

She warned the added cost of insurance could force rents up and push financially borderline rental households into homelessness. By the same token, she suggested it could push some landlords out of the market, again depleting the rental housing inventory.

“This is something we want to get right. We don’t want to have to go six months or a year and have to change it again. So, I think this gives us an advantage. It gives the landlords an advantage. It certainly gives the councilors an advantage. And possibly there’s some other options we could consider if someone else has an idea about how we could tweak it a little bit or improve on it,” he said.

“We’re absolutely open to having those discussions, and if it takes a little more time, that’s not a problem.” Krizaj said.

“It’s a balancing act, where we don’ t want to put an undue burden on somebody that gets passed down. But you also want to do anything you can in the city to make sure that if something happens, God willing, and our fire department gets people out safely,that we are fully able to replace the structure or to tear it down, if it needs to come down,” Forsman said.

“We don’t necessarily need to rush it, but yet we have had examples where this has been a problem,” Krizaj said.

Kennedy looks forward to more discussion about the proposed ordinance, saying: “I think there’s value in it. The questions are just: How do you do it? And when’s the right time?”