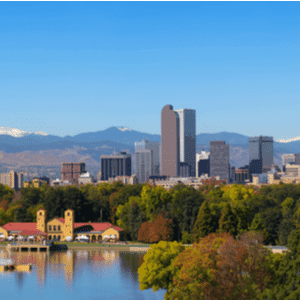 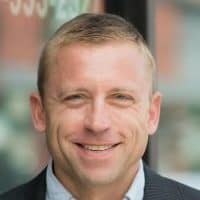 Born and raised in Canada, Preston obtained a Bachelor in Business Administration degree from the Ross School of Business at the University of Michigan. He moved to Los Angeles to work at United Talent Agency (UTA), one of the top talent agencies in the world, in its music touring department. He quickly became one of the youngest junior agents in UTA’s history, representing some of the biggest names in the music business, while learning the art of negotiations and effective client relations. Preston transitioned from representing musical artists to starting his own business, overseeing both the sales and operations at iconic venues for events and concerts in Los Angeles. During his 15-year tenure as Director of Sales, his client roster included names such as Madonna, Prince William, Elton John, Coldplay and Eminem, along with corporate clients such as Spotify, Beats by Dre, the Grammy Foundation, Hillsong United, Golden Boy Promotions, Live Nation and Twitch. Preston’s interest in design, coupled with his love of contracts, encouraged a decade of buying and selling real estate in Los Angeles. In early 2020, he pivoted away from concerts and events to pursue a career in residential real estate, choosing Denver for its amazing culture and lifestyle, and to reside in the same city as his family, who relocated to Denver in 2000.

Preston is committed to representing buyers and sellers, big and small, the same way that he has represented some of the top names and venues in the entertainment business. He instinctively anticipates his clients’ needs, while managing expectations to deliver an unparalleled client experience. If you are ready to take the next step, contact Preston today.