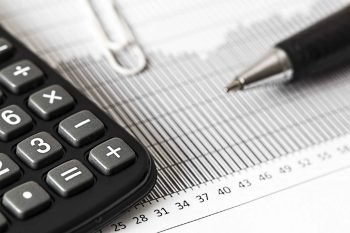 Investors are following the recent renter migration patterns, with 75.8% of multifamily investment happening outside of major metros last year, according to new research from Newmark. This is the highest investment allocation outside of big cities on record.

Although there was an overarching trend of renters leaving big cities during the pandemic, not all metros experienced the same challenges. Big cities with a strong urban concentration, like New York and Philadelphia, had better occupancy through the pandemic. Many renters moved to adjacent suburbs, helping the greater market areas to retain stability. On the other hand, markets with less of an urban concentration, like Seattle, San Francisco and San Antonio, had occupancy rates that trended below the national average.

Sunbelt markets continued to be a favorite for outbound renters with the Southeast and Southwest leading in population growth. In 2020, nearly 70,000 people left the state of California for low-cost neighboring markets, including Arizona, Nevada, Idaho and Utah. The northeast was also a top region for population growth with states like Maine and New Hampshire attracting new residents.

This trend produced outsized gains in suburban metros. Phoenix, Philadelphia and Kansas City all had significant rent growth during the pandemic of 5.5%, 3.2% and 2.8% respectively. This is impressive considering that many markets, including the nation, saw average rents decline during the pandemic. Major metros felt the impact. New York, San Francisco and Chicago all saw the biggest spread between suburban and urban rents.

While renters have fled major metros, office users have stayed put in big cities. This has created a dichotomy in the investment market with multifamily buyers flowing demand outside of cities and office investors strongly committed to urban markets, at least in the near-term as office changes are continuing to unfold.