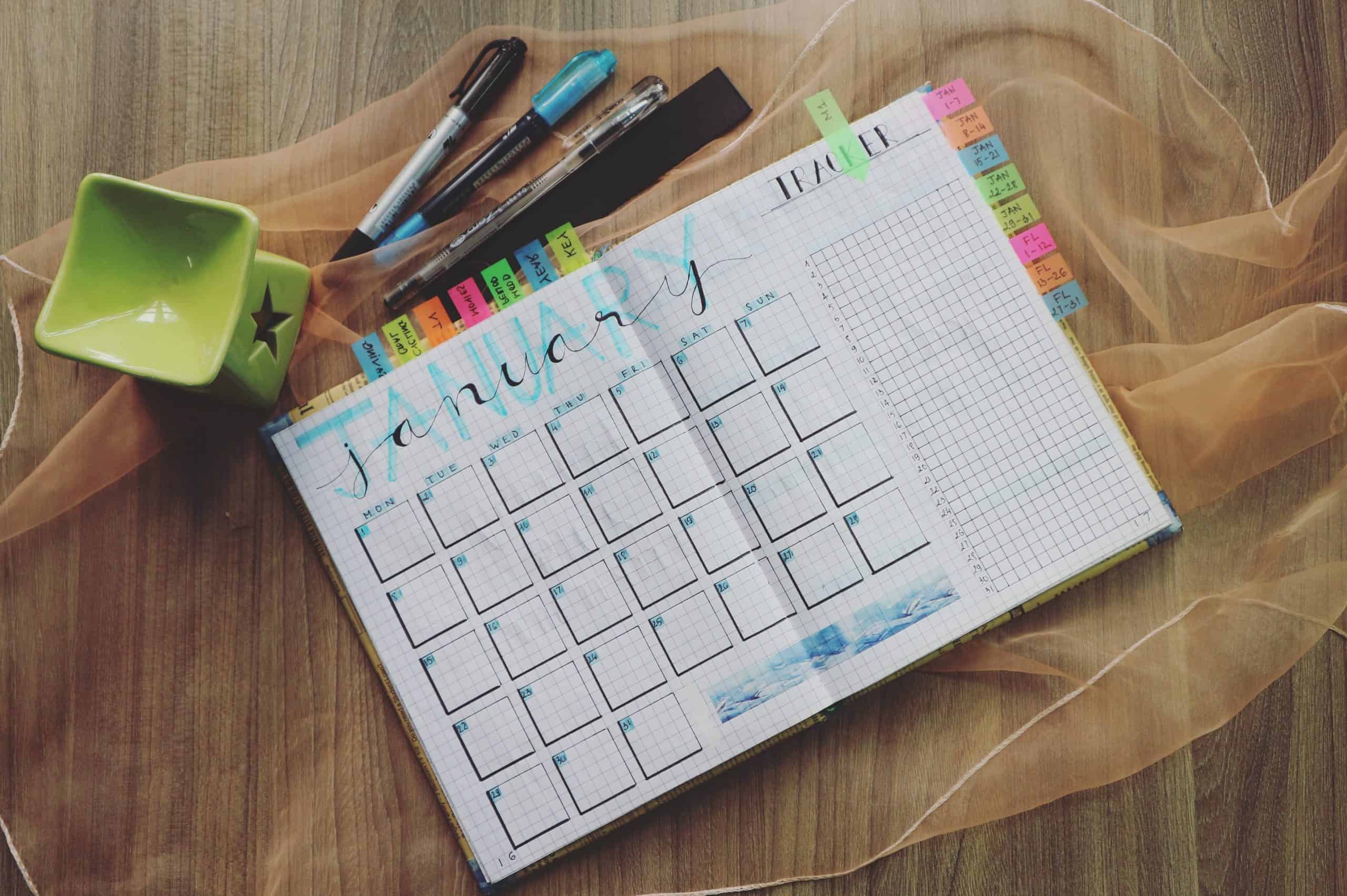 Photo by Bich Tran from Pexels

California lawmakers released plans Friday, Aug. 28 for a new eviction moratorium that would protect tenants with COVID-related financial hardships from getting thrown out of their homes through January for not paying rent.

The measure — the product of more than a week of negotiations between supporters, landlord groups and the governor’s office — would require tenants pay at least a fourth of the rent due from September through January by Jan. 31.

Gov. Gavin Newsom praised the deal during his press briefing Friday afternoon, saying the compromise would help small landlords and “millions of people who are at risk of eviction.”

“All I can say is how pleased I am and how grateful I am that many people that don’t always see eye to eye, that don’t always agree on many fundamental policy issues, came together (and) crossed those differences,” he said.

But advocates for tenants and small apartment owners immediately criticized the plan, with both saying more needs to be done. Tenant advocates want Newsom to sign an executive order banning all evictions through the end of the year, while landlord groups want more federal support to help tenants pay rent.

“The governor’s compromise passes the low bar of it being better than nothing,” Lupe Arreola, executive director of San Francisco-based Tenants Together, said in a statement, calling the measure “an eleventh-hour legislative deal that may still lead to waves of eviction and displacement.”

Daniel Yukelson, chief executive of the Apartment Association of Greater Los Angeles, characterized it as “another knee-jerk attempt to stabilize housing on the backs of rental property owners who are being forced to carry interest-free loans” for renters.

“This bill,” he said, “will be a complete disaster for housing providers.”

The Legislature now must approve the new moratorium by midnight Monday, Aug. 31, the last day of the legislative session, to protect as many as 5.4 million California renters believed to be at risk of eviction. To ensure the moratorium takes immediate effect, it must pass with a two-thirds vote in both houses.

Both chambers are scheduled to vote on the plan Monday. If the bill fails, an earlier eviction freeze imposed by the courts will expire Tuesday, Sept. 1, allowing such cases to advance starting Wednesday.

Other provisions in the bill provide that no evictions for failing to pay rent can occur before Oct. 5. Tenants claiming to have COVID-related hardships due to lost income or illness can get additional protection through Jan. 31. Tenants eventually would have to repay all missed payments from March through January, but that can never be the basis of an eviction.

Almost all other evictions, such as for creating a nuisance, could resume Wednesday.

The proposal, tacked onto Assembly Bill 3088, replaces AB 1436, which would have extended a statewide eviction ban as long as next April while giving tenants until early 2022 to repay back rent.

In a statement late Friday, Assemblymember David Chiu, D-San Francisco, chief author of AB 1436, expressed disappointment with the final compromise, calling it “an imperfect but necessary solution to a colossal problem.”

“What is being proposed in AB 3088 will hopefully prevent or delay the evictions of many tenants,” Chiu said. “However, it pains me that this will not stop every eviction, and tenants will face challenges well beyond non-payment of rent that this proposal did not address.”

AB 1436 also would have provided 6-12 months mortgage forbearance for property owners. The new moratorium expands the Homeowner Bill of Rights anti-foreclosure protections to cover all properties from single-family homes up to four units owned by small landlords.

Starting March 1, landlords would be able to sue for unpaid back rent in small claims court regardless of the amount owed. Typically, small claims cases are limited to suits for $5,000 or less.

The new moratorium specifies that tenants must file a “declaration of hardship” under penalty of perjury within 15 days of getting a notice to pay rent or move out — typically the first step in California’s eviction process.

In addition, high-income tenants — those earning 130% or more of an area’s median income — must provide documentation of their financial hardship.

Meanwhile, the measure would impose damages of $1,000 to $2,500 on landlords who illegally attempt to force tenants to move out without going through court. That would include removing their possessions, shutting off utilities or locking them out of their units. Provisions in the bill also would prohibit landlords from retaliating against tenants with COVID-related hardships by using other reasons as a pretext for eviction.

Local eviction moratoriums also remain in effect, although local repayment of back rent provisions would be changed to March 1, unless they’re already earlier.

Advocates on both sides of the issue say more work needs to be done to protect both tenants and landlords from the economic fallout of the pandemic.

Public Advocates, a co-sponsor of AB 1436, called for an executive order banning all evictions at least through the end of the year.

“No one should be evicted during a pandemic,” the group’s statement said. “Allowing evictions other than those necessary for safety reasons is dangerous and contrary to public health directives.”

The California Apartment Association, which labeled AB 1436 a “free rent bill,” praised the new compromise as an adequate stopgap to keep those affected by the pandemic from losing their homes. But more action is needed to protect small landlords, many of them relying on rent payments for their monthly income.

“To truly address this crisis, the federal government needs to step up,” said Debra Carlton, CAA’s executive vice president of state public affairs. “COVID-impacted renters need financial assistance from the feds so they can pay their rent. Otherwise, renters will be hard-pressed to pay the rent that’s accumulated, and housing providers will go out of business.”

“AB 3088 is a risky, high-stakes legislative solution that falls short of being fair and equitable,” said David Cordero, executive director of the Apartment Association of Orange County. “AB 3088 will result in a wave of smaller rental property owners being driven into bankruptcy.”