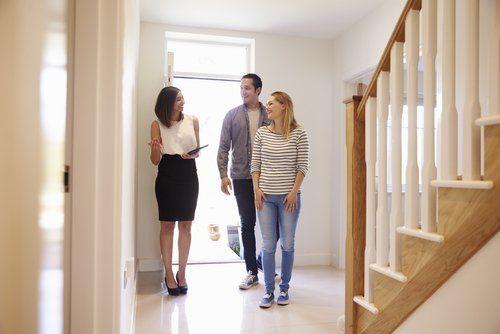 Resident preferences show most renters still prefer an in-person tours of apartments with a representative, according to a new resident-preferences report from the National Multifamily Housing Council (NMHC).

“While emerging technologies have allowed communities to offer virtual tours and other opportunities for online engagement, we found that the majority of renters still prefer an in-person tour with a community representative,” said Rick Haughey, Vice President, Industry Technology Initiatives, NMHC, in a release,

“That said, 14 percent of renters noted they would rent an apartment sight-unseen,” he said in the resident preferences report.

The NMHC and Kingsley Associates report provides a look at what apartment residents want and need in their next homes. The NMHC says the report is the largest-ever collection of apartment-resident insights, featuring input from nearly 373,000 renters living in 5,336 communities across the United States. 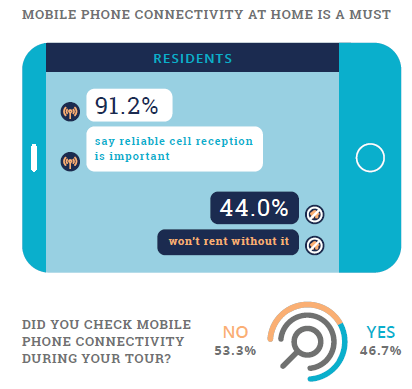 The report details the apartment features and community amenities that renters can’t live without, how much they expect to pay for them, and what matters during their apartment search.

Topics and trends covered in the resident preferences report

“The 2020 Apartment Resident Preferences Report offers an in-depth look at what renters expect when choosing where to live,” said John Falco, Principal, Kingsley Associates, in the release.

“This data is invaluable for not only developers, architects and designers looking to build a new community or renovate an existing community, but also for property managers and leasing agents trying to improve the renter experience for current and future residents.”