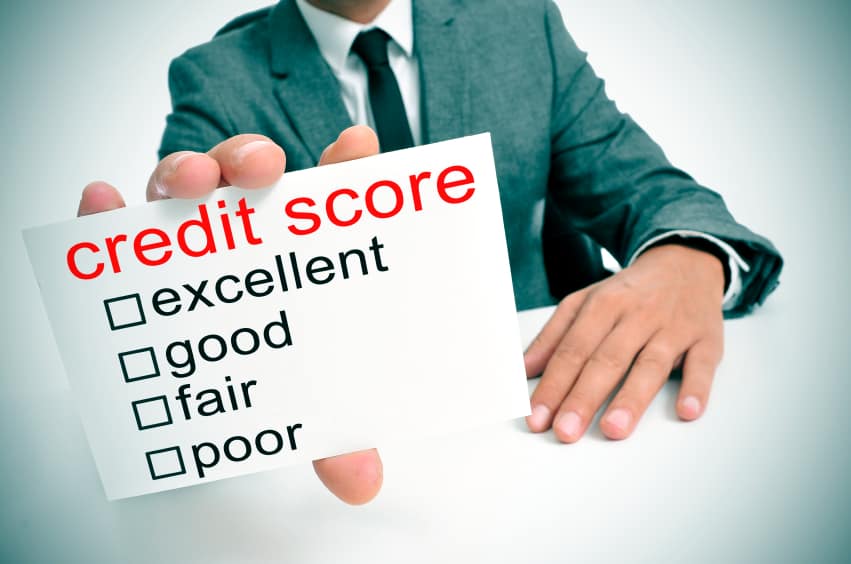 About the Disaster Protection for Workers’ Credit Act of 2020: This bill generally provides credit protections to consumers during the COVID-19 (i.e., coronavirus disease 2019) outbreak and other major disasters. The bill prohibits furnishers of credit information from reporting adverse credit information that is the result of any inaction or action that occurred during the COVID-19 outbreak. It also prohibits any such reporting regarding a consumer who resides in an area covered by a major disaster declaration. This means landlords would not know about any nonpayment of credit cards, car loans, collections, and more that occured during the pandemic. Below an expert discusses the negative consequences this could have for consumers.

COLLEGE PARK, Md., June 30, 2020 /PRNewswire/ — When times are tough, access to credit becomes crucial. Policymakers know this, so when faced with an economic downturn, they tend to adopt measures that will ensure that consumers get that access, and at a fair price.

But sometimes, the measures that lawmakers adopt have consequences they didn’t intend.Unfortunately, that’s the case with two bills recently introduced in Congress, says Clifford Rossi, professor of the practice and executive-in-residence in the finance department at the University of Maryland’s Robert H. Smith School of Business.

Rossi spent 25 years of his career in banking and in government. In the financial crisis of 2008-2009, he was chief risk officer for Citigroup’s Consumer Lending Division, overseeing the risk of the bank’s $300-billion secured consumer asset portfolio. His recent paper, “Economic Impacts of a Moratorium on Consumer Credit Reporting,” examines H.R. 6370 and S. 3508, ”Disaster Protection for Workers’ Credit Act of 2020,” and uncovers what he says are significant flaws.

If enacted, the measures would impose a moratorium on credit reporting of “adverse information” for as long as we are in the coronavirus crisis. And while that sounds like a responsible goal, he says, the measures would end up “severely” reducing the availability of credit to consumers in general.

Credit scores are vital to the consumer credit underwriting process – their ability to gauge the likelihood of borrower default has been time-tested as well as empirically tested. In the absence of viable mechanisms to effectively distinguish between high-risk and low-risk borrowers, lenders are likely to ration credit, Rossi says.

“A credit reporting moratorium would disproportionately harm low-income and minority consumers with marginal credit already struggling to maintain access to credit due to market responses to this legislation,” he explains. “Such legislation could also set a credit constraining precedent for every other federally declared emergency in the future.”

And there are a lot of those. Already in 2020, Rossi notes, the United States has had multiple flood and tornado disasters. Meanwhile, forecasters are predicting a busier than normal hurricane season. If the proposed legislation established a regular practice of forcing a moratorium on consumer credit reporting in the wake of every major disaster, it would do more harm than good, he adds. “Instead of helping affected people recover from these events it would have just the opposite effect by restricting their access to credit when they most need it,” he says.

Under a credit reporting moratorium, the reliability of credit scores would come into question. And that would make lenders particularly risk-averse, raising minimum credit score requirements or charging higher interest rates to offset potential unseen risk, he says.

He says that during that crisis, lenders raised the minimum mandated credit score on FHA loans, for example, beyond those set by the agency as a response to uncertainty over indemnification provisions that posed significant costs to lenders. “And today, during the coronavirus, a number of Ginnie Mae originators have raised credit scores to blunt some of the risk they face due to requirements to pass-through mortgage payments to investors, including those in default or subject to forbearance,” he says. That’s why the House and Senate bills have Rossi worried. A credit reporting moratorium is likely to “severely restrict credit to millions of consumers,” with potentially disproportionate impacts on lower-income, minority, and first-time homebuyer borrowers. That would affect everyone – significantly delaying the timing, speed and trajectory of economic recovery.

The CFPB should ensure that financial institutions or mortgage servicers reporting credit information to credit reporting agencies on federally-backed mortgages in forbearance are correctly reporting this information pursuant to CARES Act provisions on this issue.

Consumers would be better off by having access to credit counseling and financial education programs during the crisis funded either by the next coronavirus stimulus package or out of the CFPB Civil Penalty Fund with appropriate oversight.