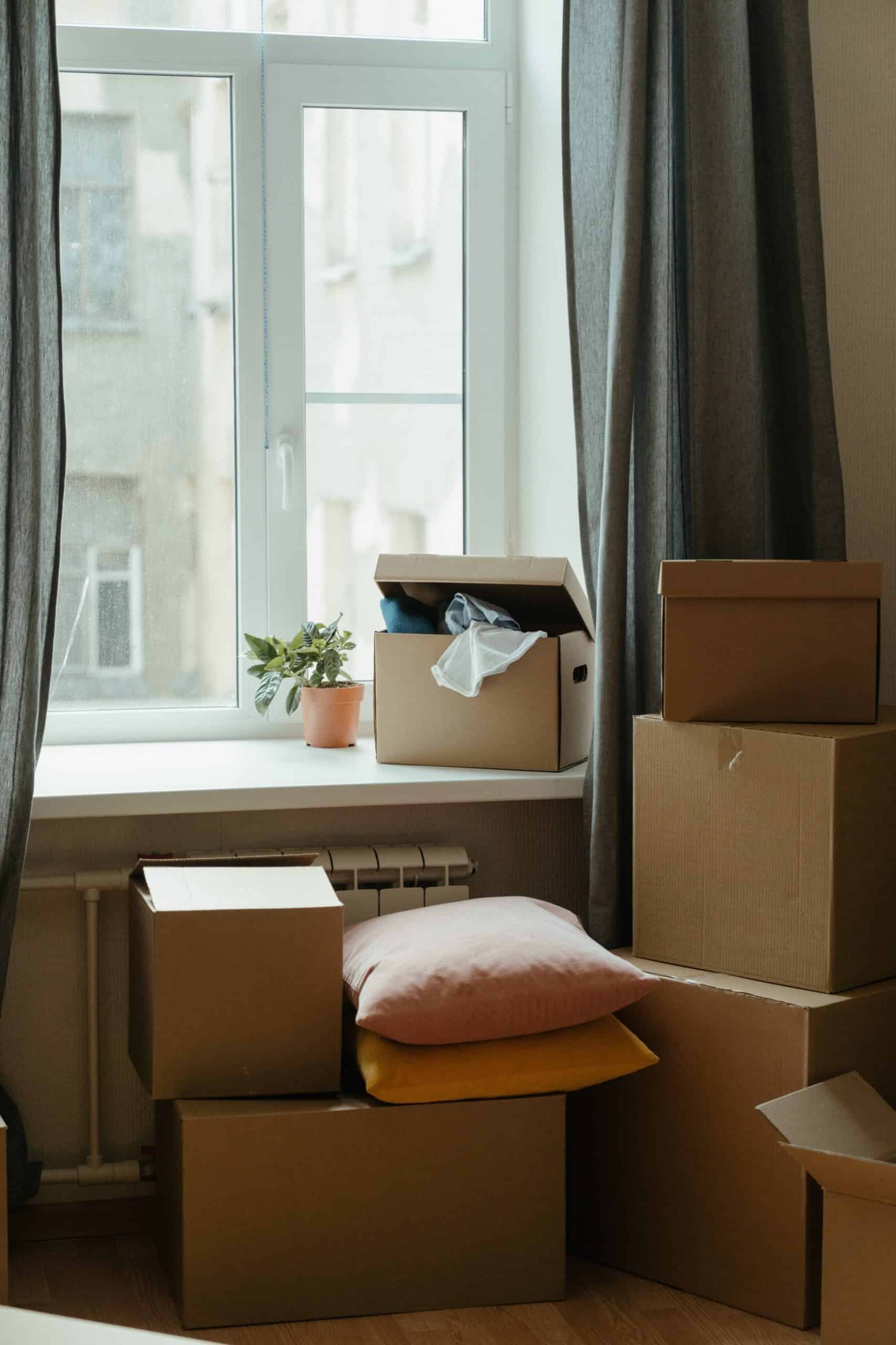 Popov notes that New York rents have declined 2.8% over the past month, and have decreased sharply by 17% in comparison to the same time last year. Currently, median rents in New York stand at $1,619 for a one-bedroom apartment and $1,703 for a two-bedroom.

“This is the tenth straight month that the city has seen rent decreases after an increase in December of last year. New York’s year-over-year rent growth lags the state average of -7.0%, as well as the national average of -1.4%,” the report says.

As rents have fallen sharply in New York, a few similar cities nationwide have also seen prices fall, in some cases substantially, the report says. Compared to most other large cities across the country, New York is less affordable for renters.

“Renters will generally find more expensive prices in New York than most similar cities. For example, Houston has a median 2BR rent of $1,078, where New York is more than one-and-a-half times that price.”

But the rent dips in October, the report says, are in line with typical seasonality. “Unlike the declines that we witnessed earlier this year during the initial stages of the pandemic, the dip that is occurring now is in line with normal seasonality in the market. For example, in 2019 and 2018, rents fell from September to October by 0.4 percent and 0.3 percent, respectively,” the report says.

While rents are down nationally, the effects of the pandemic and its implications for the rental market have varied significantly by geography. “Some smaller and more-affordable markets have seen rent growth quickly spring back to life after just a brief dip in the early months of the pandemic. Meanwhile rents in some of the nation’s most expensive cities are continuing to plummet,” the report says.