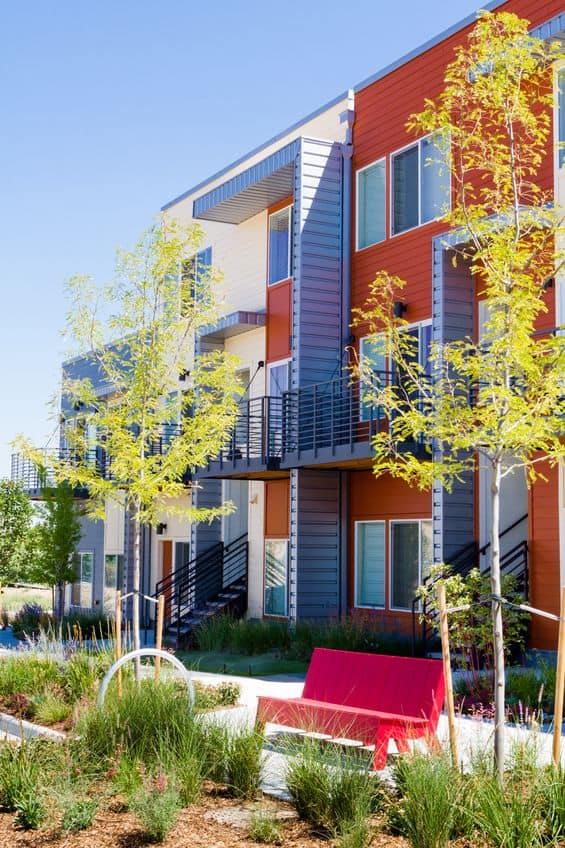 The commercial real estate industry is bracing for disruption brought on by the coronavirus crisis, but a new survey by Institutional Property Advisors (IPA) suggests that the multifamily market may be a safe place to shelter during a time of turbulence.

Nearly two-thirds of respondents to the survey said their firms expected only a slight decrease in multifamily rents over the next six months, while 17 percent foresee a significant drop. Almost 41 percent anticipate that vacancy rates will stay the same or decline.

The survey, taken on the week of March 16, canvassed some of the largest multifamily owners and developers in the U.S., which collectively own just under 900,000 apartment units. Fully 96 percent of those surveyed believe that coronavirus-related impacts will not curb investor demand for the asset class over the long term.

“Multifamily remains in a relatively strong position due in large part to our nation’s shortage of available housing units, with multifamily vacancy rates at just 4.2 percent as of Q4 2019,” noted Jeffery Daniels, senior vice president & national director for IPA to Multi-Housing News. “Newly formed households continue their propensity to rent and with this high level of economic uncertainty, any newly formed households will most likely opt for the safety of renting.”

That abiding optimism tracks with a report published Monday by credit rating agency DBRS Morningstar, which found that among the major commercial real estate food groups, the residential sector—primarily multifamily apartments and single-family rental REITs—is the least likely to suffer a “meaningful negative impact” from the virus.

For the time being, the COVID-19 pandemic is throwing a wrench in the gears of business. Nearly 40 percent of investors told IPA they had put all acquisition activity on hold, while more than half are delaying dispositions. A nationwide push for social distancing means that the vast majority are unable to travel for basic diligence activities such as property tours, and most said their firm wouldn’t purchase a property based on a virtual tour.

Disrupted and postponed deals may help explain why just over 77 percent of respondents anticipate a slight decrease in asset values over the next six months. More than 53 percent expect a slight rise in cap rates over the same period of time, while another 8 percent expect a significant increase.

While construction is still deemed an essential service in states such as California and New York, getting permits is another matter at a time when municipal offices are closed across large parts of the country. The majority of investors believe that both permit activity and construction starts for their firm will significantly drop over the next half-year.

Today’s multifamily developments can take 18 to 30 months to construct and 12 to 18 months to reach stabilization, Daniels explained. “Uncertainty in the job market, projected rent growth, and interest rates will increase the cost of capital and temporarily slow the pace of permits and construction starts,” he added. “However, given the high propensity to rent, we believe those who stay the course will benefit from the resurgence of demand and supply decrease.”