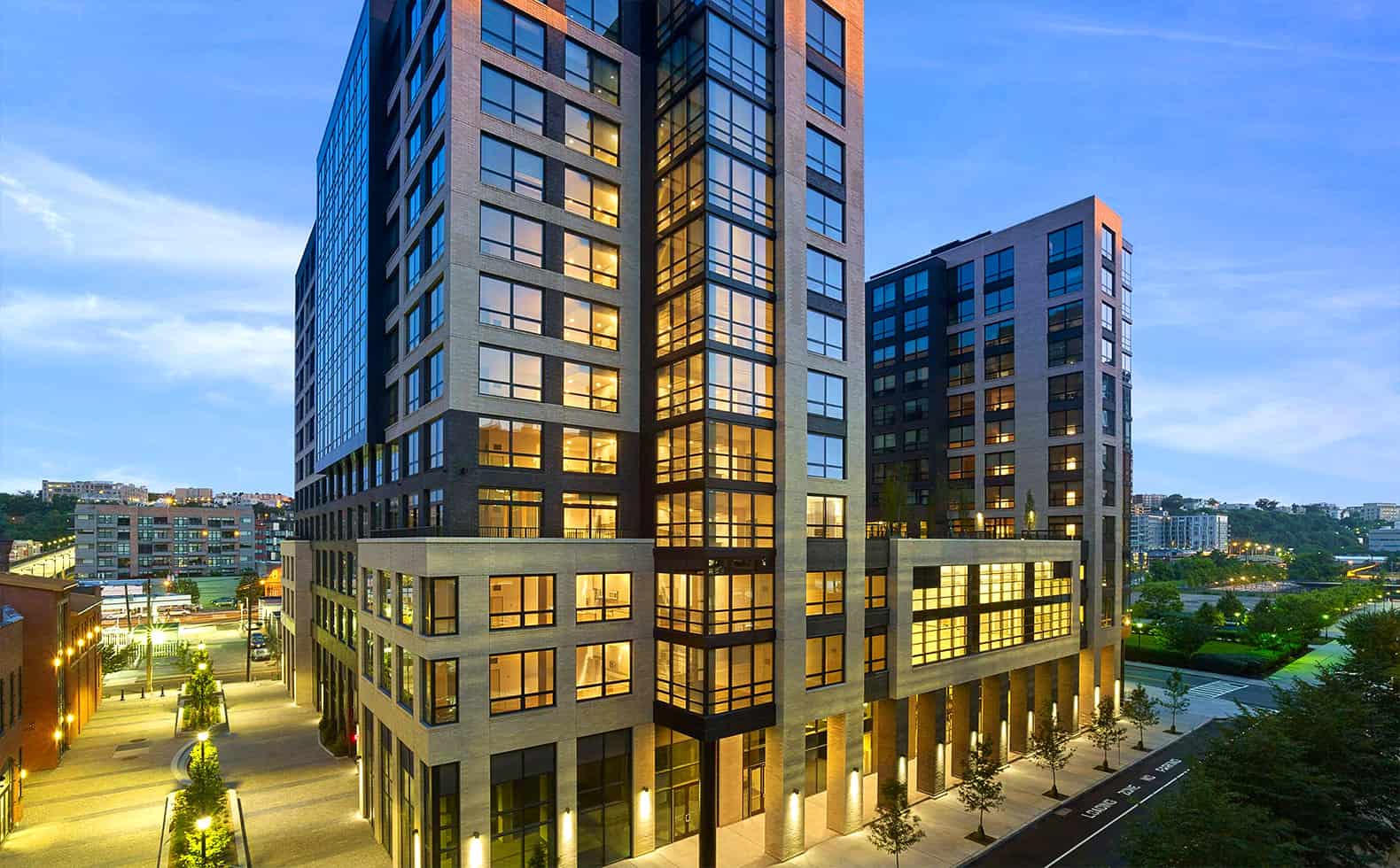 Early impacts from the effects of the COVID-19 pandemic on the U.S. housing market are now apparent, as first quarter reports show early declines in both multifamily permits and starts.

Multifamily permits dipped to 415,000 units in February, according to a report by RealPage. That’s down more than 20% compared to January. Pre-pandemic, U.S. multifamily permit volumes were actually at their highest since 2015, as construction starts hit a 34-year high in January. A total of 522,000 multifamily units were approved for construction at that time, and work was underway on an additional 547,000 units, according to seasonally adjusted data from the U.S. Census Bureau.

Given these high levels, a decrease in February isn’t surprising, however, compared to February 2019, permits are down by 5% still.

“Permits will likely continue to decrease gradually in the coming months due to effects of COVID-19. Developers may wait to start construction projects given economic uncertainty and government actions to slow the spread of the virus,” said Chuck Ehmann, a real estate economist for Axiometrics, and author of the RealPage report. Despite this, he added that many local governments have considered construction an essential industry and exempted workers from shelter in place mandates.

U.S. total residential building permits was down 5.5% from January while starts were down 1.5%. Compared to 2019 however, total permits and starts were both up by almost 14% and just over 39% respectively. In February, construction starts were down 17% compared to the previous month, but year-over-year, it still remained significantly higher with a 44% increase.

In addition to the slowdown in permits and construction, multifamily rents are expected to see declines due to millions of Americans losing their jobs or having to stay home to lessen the impact of the virus. According to a recent report by Apartment List, COVID-19 did not have a significant affect on rent growth in March, however, it is likely that the volume of moves will slow significantly in the coming months due to shelter-in-place orders, eviction moratoriums and general uncertainty.

“While this decline in mobility has probably already begun in recent weeks, we have not yet seen properties adjust their rents in response,” wrote Chris Salviati, housing economist at Apartment List. “A dip in demand would normally cause property owners to start setting lower prices, but given the temporary and uncertain nature of the present situation, properties could be holding out on changing rents until things have settled down.” The possibility of tenants renewing leases and postponing moves could also be preventing vacancy increases for landlords, he added.

As the commercial real estate industry braces for a recession, the magnitude and duration are still largely unknown. Rental properties in regions dependent on tourism and hospitality, such as Las Vegas, Orlando and Miami are likely to be the first and most heavily impacted, according to Apartment List.

“When shelter-in-place restrictions are lifted and normal levels of moving resume, it’s highly possible that an uptick in downgrade moves could result in tighter competition for rental units at the middle and lower ends of the market, while luxury vacancies get harder to fill,” Salviati wrote.