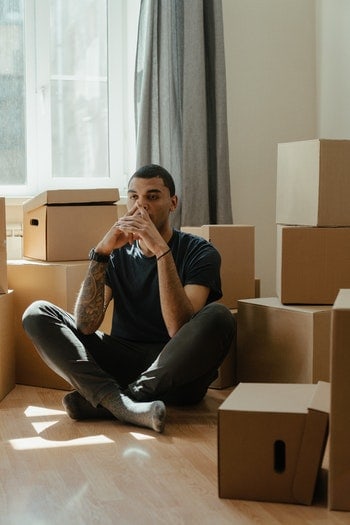 It’s been tough to get good data on rent payments during Covid.

Missing from the stats are the experiences of smaller and mid-sized landlords and the percentage paid of total rent due — details crucial to evaluating whether the $46.5 billion Congress dedicated to rent relief is enough.

A recent report by Harvard’s Joint Center for Housing Studies fills some of those gaps.

The authors surveyed nearly 3,000 landlords across 10 cities, including Los Angeles and San Jose, California, and Albany and Rochester, New York. They found that payments short of what was due grew significantly throughout the pandemic, hurting mom-and-pop owners disproportionately.

The results also show how landlords adjusted their business practices to cope. Some made changes that benefited their tenants, but renters of color were cut less slack and penalized more often.

Among the landlords polled, in 2019, nine in 10 reported collecting at least 90 percent of rent due. Last year, only six in 10 did.

Severe debts rose as well. Over a quarter of landlords last year brought in between 50 percent and 89 percent of the rent due; 9 percent collected less than half of what they were owed.

Mom-and-pop firms were hit hardest, with 20 percent reporting they were owed at least half of their charged rent, compared to 8 percent of mid-sized owners and 5 percent of large firms.

Across the board, however, landlords adjusted their businesses to deal with the declines. Many cut renters breaks.

In 2019, only 15 percent of landlords granted a rental extension; the next year, nearly half did, “making it by far landlords’ most common practice during the pandemic,” the study said. And one-fifth of landlords forgave outstanding rent or reduced rents altogether last year, compared to 3 percent and 4 percent, respectively, in 2019.

And they struggled to pay their own bills. Owners who reported missing at least one mortgage, utility or property tax payment in 2020 rose 15 percentage points. The portion who listed a property for sale jumped 10 percentage points.

But when they did pass the impact onto tenants, communities of color, already disproportionately affected by the pandemic, bore the brunt.

The higher rates of ‘punitive action from landlords,” the report said, suggests “the pandemic has only exacerbated existing racial inequality in housing markets.”