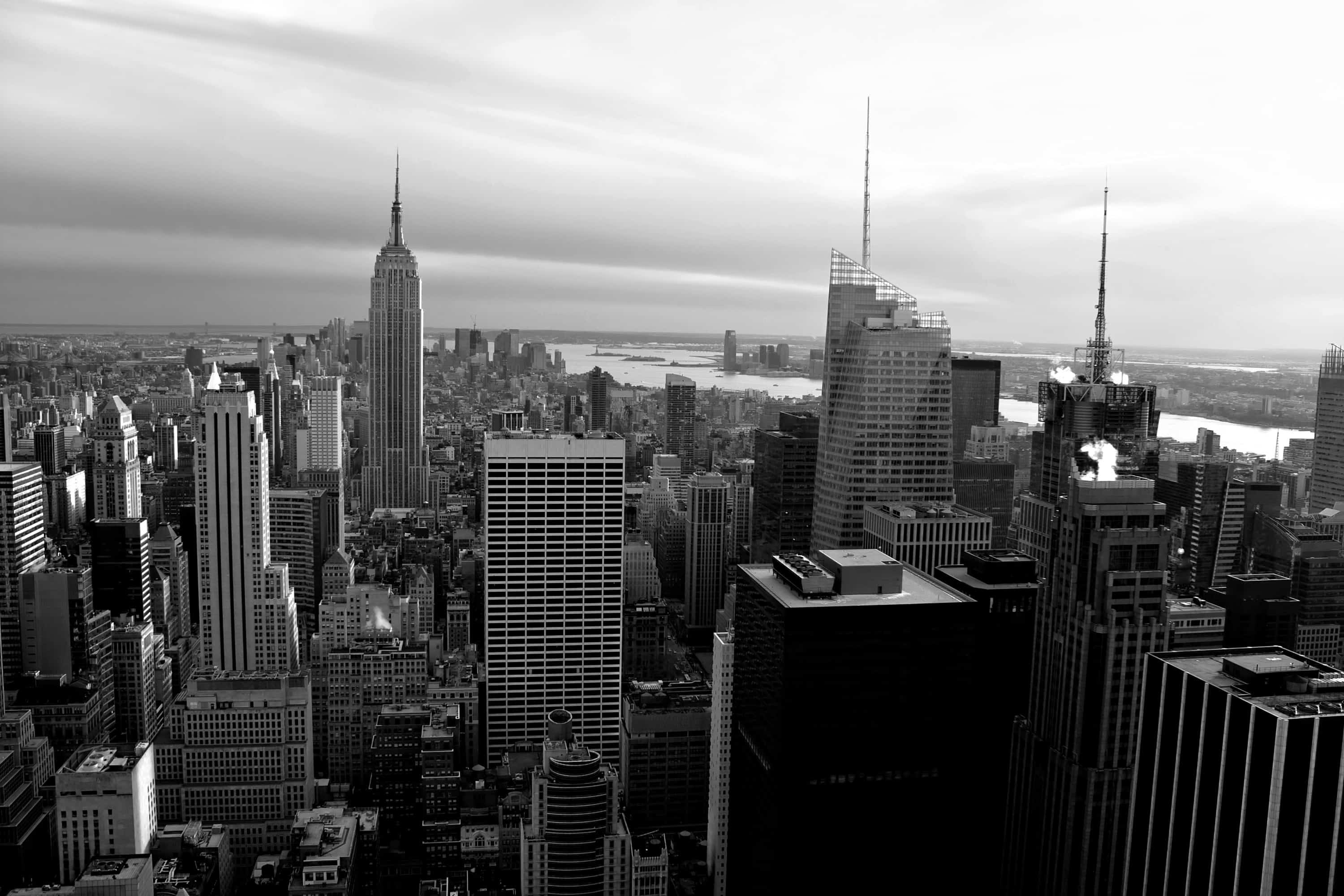 Manhattan’s super-high-end rental market, comprising apartments that start at $22,000 for a month’s rent, has slowed to a trickle as wealthy foreign and domestic renters refuse to return to New York.

“If someone has $22,000 a month to spend on rent, they’re probably wealthy, and probably renting temporarily,” says Nancy Wu, an economist at StreetEasy. “Far fewer of those people are coming to the city, so it makes sense there’s less demand.”

Most of Manhattan’s rental apartments are in rental buildings. A much smaller percentage, including condominiums purchased on Billionaire’s Row as investment apartments, are rented out by owners with no intention of living in them. It is this class of rental, analysts say, that has seen both its supply and demand plummet since the city’s shutdown in late March.

Just 44 of these top-tier condos and co-ops were listed for rent since the shutdown. That’s a 75% decline from last year during the same time period, when 179 apartments came onto the market, according to data provided by StreetEasy.

Of those 44 apartments, only 12 have been leased, meaning that however low supply might be, demand is even lower. “Overall, there’s less demand in this sector of homes this year relative to last year, even though we expected more to come onto the market,” says Wu. That expectation was based in large part, Wu says, by the rest of the market, where listing numbers have surged as renters fail to renew their leases.

“July is usually the biggest month for rentals in the city,” says John Walkup, the chief operating officer and co-founder of UrbanDigs. “The busy season started as it normally does, with a huge influx of supply, but the amount of leases signed was coming in at roughly a solid third lower than the previous year’s amount.”

Today, Walkup says, “we now have 50% or more supply on the market than usual.”

In July alone, there were 6,698 new rental listings in total, an increase of 38% compared with July 2019, according to UrbanDigs data. At the same time, the number of leases signed plummeted to 3,101 last month, a decrease of 34% from the previous year.

But at the high end, total inventory has contracted along with new listings. Last year there were 295 such condos and co-ops for rent on the market; this year there are just 130.

The difference between the very top of the market and the rest, Wu says, is “these are rentals in condos and co-ops, so they don’t behave the same as the overall rental market where someone lives in the apartment, their lease expires, and the apartment comes back on the market.” This high-end tier “can stay empty,” she says, because units are often owned by individual owners with deep pockets, rather than landlords with quotas to fill.

Waiting It Out That, brokers say, is the core issue: Rich renters aren’t in the city, and rich apartment owners normally interested in cashing in on their empty apartments are willing to wait for the market to pick up.

“Normally, some of these people, if they’re renting, would have started looking in June or early July for a September rental so they could be in place for when their kids come back to go to school,” says Bill Kowalczuk, a broker at Warburg Realty. Most of his clients who rent an apartment for $30,000 a month rather than buy a $6 million apartment, he says, “are in finance. They can make their millions grow faster in the market than if the money is sitting in real estate.”

Clients without school-age children are also waiting. “It’s not like you can go out to go shopping, or go to the theater,” he says. “You can’t do anything, so why bother coming back?”

The owners of top tier rentals, Kowalczuk continues, have no interest in letting their listings languish on the market. “The longer it sits,” he says, “the less likely you are to get an offer close to asking price.” A few clients have removed their listings; others are waiting until people return to Manhattan for work or school.

Lower Prices The apartments that have listed are often dramatically lower in price than last year. Seven of this year’s top 10 rentals are below $50,000 a month; none of last year’s 10 was below $65,000, according to StreetEasy data.

This year’s top listing is listed at a comparatively modest $125,000 a month for a furnished, 7,241-square-foot penthouse at the Puck Building in SoHo, which has an additional 5,158 square feet of outdoor space. The cheapest of the top 10, according to StreetEasy, is a penthouse at 400 Park Avenue South in the NoMad neighborhood that’s listed at $39,500.

Kowalczuk says he had some listings in that price range, but he removed them. “People were making really dumb offers,” he says. “I had a whole townhouse listed for $24,000, and I was getting offers between $12,000 and $15,000.” He decided, he says, “to take it off the market. We decided to wait until there are actually bodies back that really need to move.”