A report released by Auction.com on Tuesday indicated that investors still prefer a fix-and-flip strategy for the properties they purchase despite rising rents and low vacancy rates in many markets. 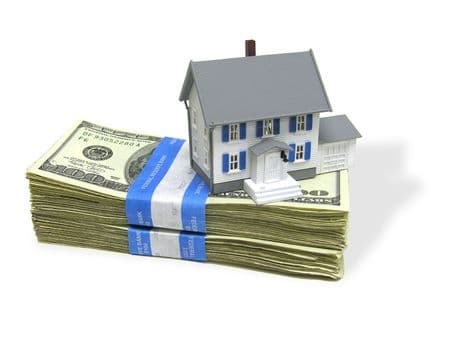 In its February 2015 Real Estate Investor Activity Report, Auction.com reported that overall, 56 percent of investors preferred flipping compared to 42.8 percent who preferred renting (1.2 percent said they were undecided). The percentage of investors surveyed in February who preferred flipping was 6 percentage points higher than in Q4 2014 (50 percent). The survey data was collected from investors who bid on properties both online and at live auctions nationwide in February, according to Auction.com.

“It’s interesting that so many investors continue to focus on flipping as opposed to buying properties to meet rental demand, even as rents continue to increase and home ownership levels are at their lowest point in over a decade,” Auction.com EVP Rick Sharga said. “Flipping is especially strong in states like California, where home prices are too high for most investors to easily rent out a home at a profit. And there’s an immediate opportunity for flippers to profit in states where there’s simply not enough inventory of new and existing homes for sale to meet market demand.”

Indeed, 76.8 percent of investors in California said they intended to flip the properties they purchased. In western states such as Idaho (75 percent), Arizona (62.7 percent), and Nevada (77.1 percent), investors were also way more likely to flip their properties than to rent them out.

“As employment improves, it’s likely that the increasing cost of renting will incentivize more millennials to consider buying their first homes, which is good news for investors who are able to efficiently buy, rehab and sell properties in markets where inventory for entry level buyers is tight,” Sharga said. “But the demand might not be immediate. While increasing rents should be a stimulus to buy, the irony is that these rent hikes are also making it more difficult for potential buyers to set aside the money they need for down payments and making it harder for recent graduates to pay down student loans, which impacts their ability to qualify for a mortgage.”