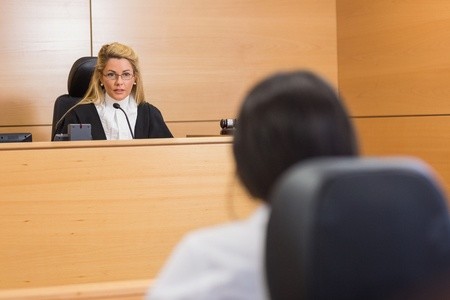 Legal Aid of North Carolina settled housing discrimination complaints with the builders, architects and owners of five apartment complexes, including two in Forsyth County, according to a news release Tuesday.

The Fair Housing Project filed the complaints with HUD in 2017 after the agency performed what it called accessibility testing, which uncovered the alleged violations, according to the news release.

But all the parties to the complaint entered into a conciliation agreement that HUD approved on Oct. 5. The companies agreed to $1.3 million in modifications on 325 ground floor units and in the common areas.

The modifications include providing accessible routes to certain buildings within the apartment units, replacing hardware on entrance doors and on interior doors, retrofitting kitchens, bathrooms and other areas of the apartment complexes to make them more accessible to people with disabilities, reassigning mailboxes and making changes in access to playgrounds, pool areas, volleyball and tennis courts, dog parks and other recreation areas.

Also, the builders, employees of the apartment complexes’ builders, architects and owners will undergo training on relevant sections of the Fair Housing Act and Americans with Disabilities Act.
“Accessible housing is an essential means of ensuring that people with disabilities are able to fully participate in the community,” Jeffrey Dillman, co-director of the Fair Housing Project, said in a statement. “Designers and builders must ensure that housing meets these modest federal accessibility requirements, in addition to state and local codes.”
Source: journalnow.com