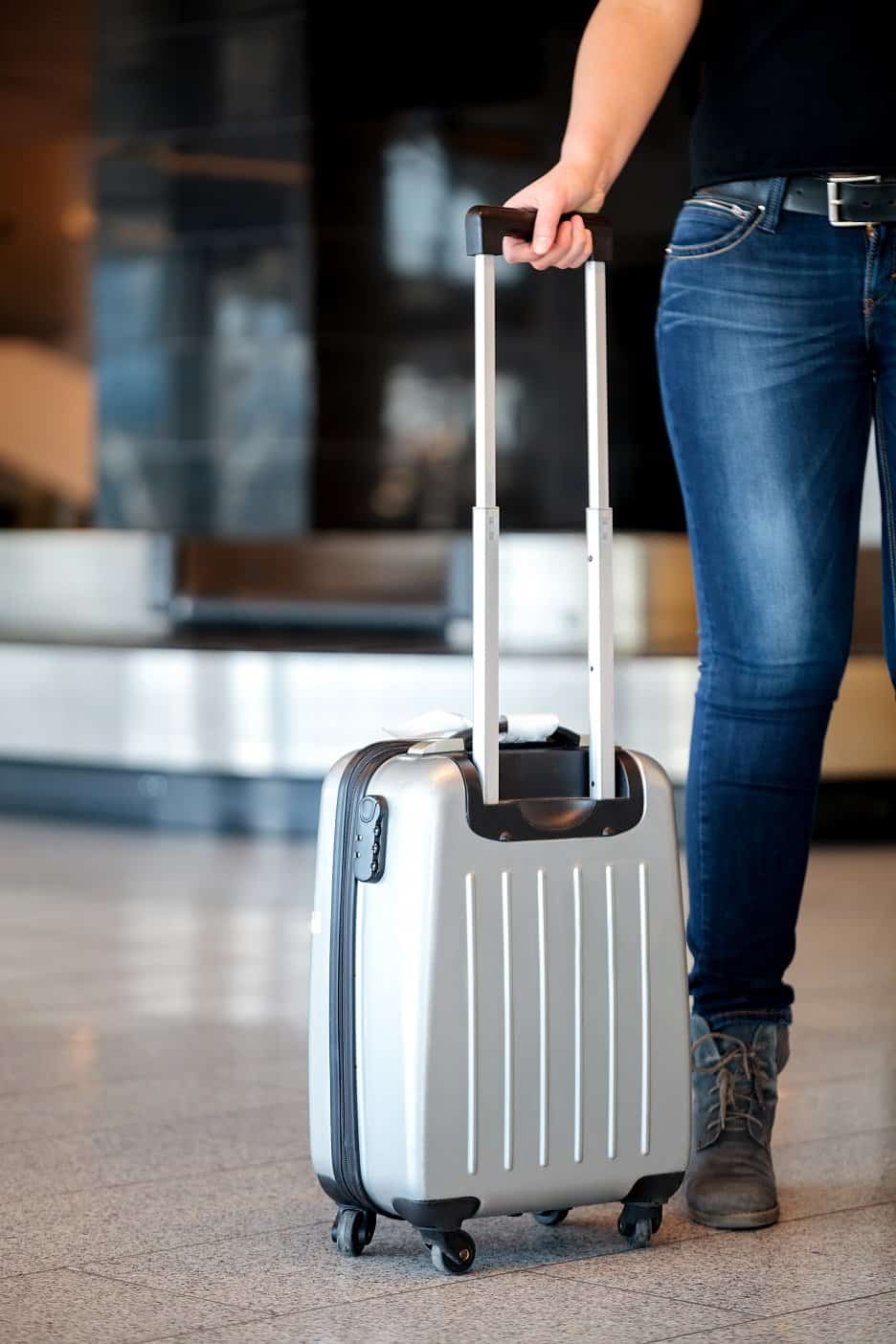 For a brand that started out renting air mattresses, Airbnb’s business has grown substantially. It’s best known for its accommodation listings, ranging from an apartment in Downtown Brooklyn to Barbie’s Malibu Dream House. In recent years, it’s also developed an experiences business, which sends travelers on activities like accompanying cattle herders in Kenya or stargazing in California’s Death Valley.

Now, in the wake of Covid-19 devastating the travel industry, the “home and more” sharing platform is taking on a new role: landlord.

In April, after announcing new investors in the company, the brand made a passing mention that it would be focusing on what it calls “long-term” stays of 28 days or longer.

“From students needing housing during school to people on extended work assignments, Airbnb is a place where many have found longer-term housing. In the future, dreams of living in another community will become a growing reality—in homes that come with the benefits of Airbnb,” said the company in the announcement.

Although Airbnb declined to participate in an interview, it did tell Adweek that this shift had been in the works before the Covid-19 pandemic stopped most travel. The brand currently touts more than 7 million homes available on its platform.

A couple of days after its initial announcement, the company put out another statement reiterating the need for this sort of service due to the coronavirus outbreak.

“People are turning to Airbnb for long-term stays because they are looking for ‘primary’ housing that doesn’t feel temporary or transient, including six-nine month stays for work, students living somewhere for the nine-month academic year, [and] housing for people already living in that community,” the statement read.

So far, pivots to safeguard the brand from Covid’s impact include bringing its Experiences platform online and allowing its hosts to offer their empty rooms to frontline workers responding to the pandemic. It also has cut its $800 million marketing budget and boosted its cleaning protocols, following in the footsteps of many of the largest hotel brands.

But, like its competitors, these changes haven’t staved off the inevitable layoffs and furloughs resulting from a severe drop in both business and leisure travel. On May 5, Airbnb co-founder and CEO Brian Chesky sent a letter to staff announcing that roughly 25% of its workforce would be laid off, albeit with generous benefits and equity, plus 14 weeks of severance.

Although too early to tell what effects the shift to long-term stays may have on the brand, Airbnb said its decision was based on behavior it was seeing in reservations. In 2019, one in seven nights booked on the platform was for a long-term stay. Already, more than 80% of its hosts accept longer-term stays; about half of those offer a discount for stays of longer than a month.

To help with the new focus, the platform retooled its onboarding process for hosts to make it easier to turn a short-term stay into a long-term stay. It also will allow guests to select Monthly Stays when looking for a room. Airbnb usually charges hosts a fee of 3% for most rooms, and guests pay a fee of typically under 14.2% of the booking subtotal. Fees for longer-term stays are lower.

“There’s an apartment lane and a hotel lane, and they’re sort of straddling the middle of it: a hybrid of a classical hotel and an apartment,” explained Chekitan Dev, a hospitality branding professor at Cornell University, mentioning the brand’s extension into business travel. “When Airbnb first started, its unique position in the marketplace was leisure, long stay and local. Over time, they started spilling into every other domain.”

This criticism—that Airbnb is playing in too many arenas—has been lobbed at the company before, notably when it first introduced business travel in 2014, as well as its Experiences business. But these investments were important, as Airbnb was slated to go public this year. Once valued at almost $31 billion, that number has now been halved to about $18 billion, according to The Wall Street Journal.

“The critical marketing decision facing Airbnb today is really a positioning one,” Dev said. “I worry that they might overcorrect on the long-term side and not take advantage of the fact that they are a brand to reckon with. When you try to be all things to all people, usually you end up being everybody’s second choice. It is going to cloud their brand messaging.”

While every part of the hospitality industry has taken a hit because of Covid-19, extended stay hotels, usually located in suburban areas, have been the least impacted. Extended-stay hotels held a nearly 72% occupancy rated when compared to the industry average of 42% in the first 28 days of March, according to STR.

“I tend to think that’s a reaction to having limited opportunities in this current environment,” said Stan Kennedy, chief operating officer for Remington Hotels, which manages more than 87 properties including both Hilton and Marriott franchises. “I think their short-term stays are going to be impacted in a large way, and when you start to get into long term rentals, it starts to compete with a whole different industry than hotels.”

Alexandra Alvarado is the director of marketing and education for the American Apartment Owners Association, a trade group that represents landlords. She doesn’t think of Airbnb as a direct competitor for her members, and while some of her clients use the platform, most do not. But more may start if landlords are able to use the platform the same way they use Zillow or Craigslist now.

“For a long time, they’ve always been seen as separate; now that might change,” Alvarado said. “It may be more of a resource than a competitor.”

But Airbnb should be wary of getting into the long-term stay game. Although not as bleak as the travel industry, Alvarado said her industry has taken a hit as well, with views of the AAOA’s rental application form down 29% from March to May, while views of the lease extension form is up 10%.

“People just aren’t moving as much as they were,” she said.

Alvarado, however, believes that Airbnb’s entry into the long-term stay business is a temporary shift in a tough time rather than a permanent move. If anything, she said it makes Airbnb appear a bit “desperate.”

But Airbnb is still a household name, with a robust platform and marketing team. The brand could leverage its expansive Experiences business and include it in any rental agreement, offering bonuses like a guided city tour for new renters or a cooking class featuring local cuisine. The average landlord on Zillow might not have the bandwidth or connections to pull that off.

“I could see them creating an experience for the renter that’s beyond just a listing,” Alvarado said. “That might differentiate them.”

The lingering fear of Covid-19 may also provide a boost.

“If I had to make a decision about a place I want to stay for three months, would I chose a hotel where there’s a lot of back and forth, there’s a lot of in and out? Or would I go to Airbnb where no one else is coming in and out?” asked Dev. “That gives me a level of safety that hotels can’t promise.”