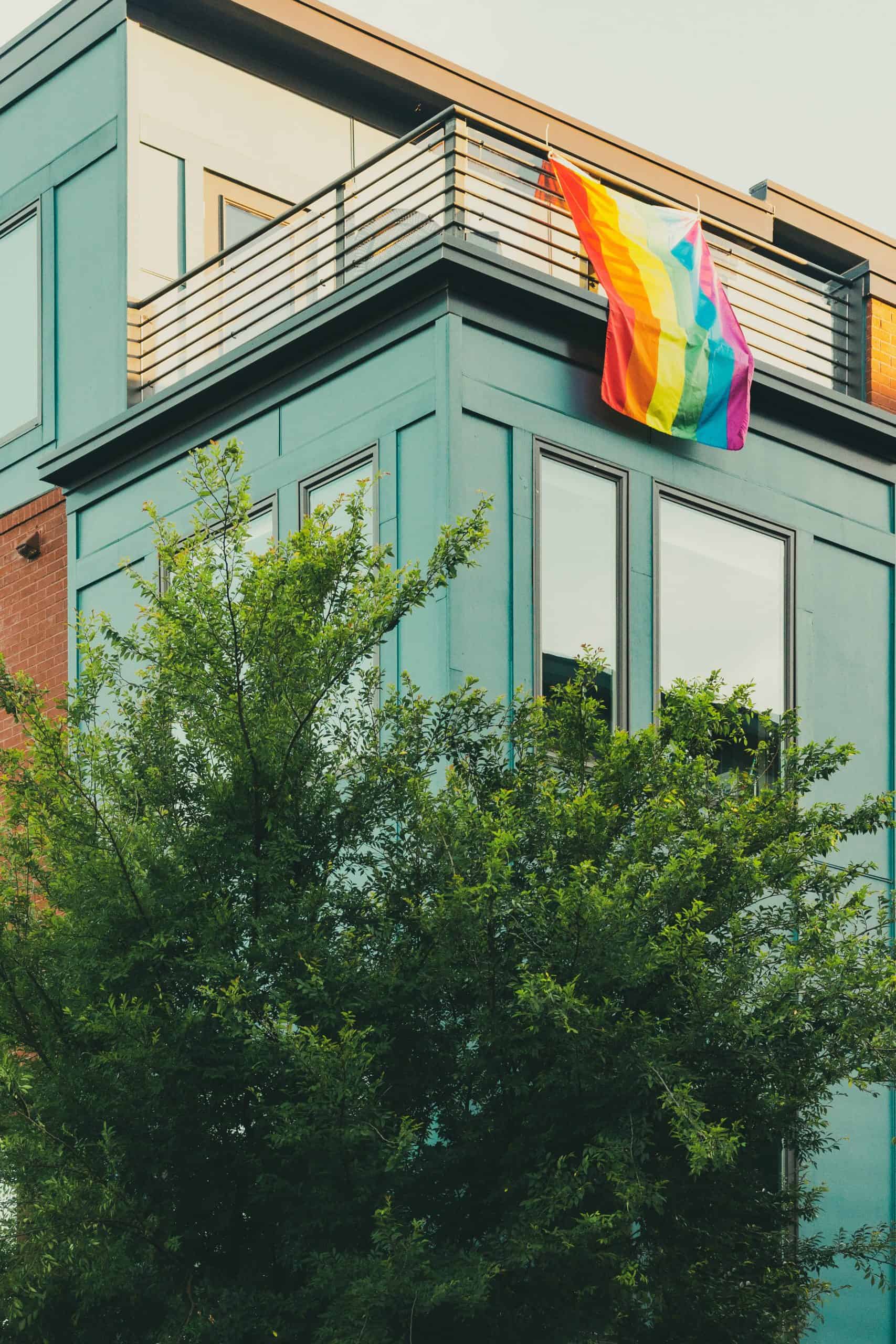 In a very recent decision, Bostock v. Clayton County, Georgia, 590, U.S. ___ (2020), (“Bostock”) the U.S. Supreme Court expanded its interpretation of Title VII of the Civil Rights Act of 1964, which prohibits employment discrimination. Employment discrimination cases are filed and litigated at a much higher rate than housing cases, which is why courts often apply the legal analyses from employment cases to Fair Housing Act cases.

The Fact of the Case

The facts of this case were not disputed and involved the termination of three employees by three different employers. Two employees were fired because they are gay. The third employee was fired because she presented as a male when hired, but later informed her employer she planned to live and work as a woman.

The case reached the Supreme Court due to conflicting decisions from three Circuit Courts. The Eleventh Circuit held that Title VII does not prohibit employers from firing employees for being gay, while the Second and Sixth Circuits held that Title VII protects gay and transgender employees.

What it Means for Sex, Sexual Orientation, and Gender Identity Discrimination

This decision is so important to landlords because like Title VII, the Fair Housing Act also prohibits sex discrimination. Therefore, we can confidently assume that courts in future Fair Housing cases will also extend legal protections to individuals on the basis of sexual orientation and gender identity.

The basic premise of the Bostock decision is that an employer who fires an employee because the employee is gay or transgender violates Title VII protections because the termination is based at least in part on sex.

The Court defines sex as referring only to the biological distinctions between male and female, and then applies a “but for” causation analysis.  Under this analysis the Court examines whether the outcome would have happened “but for” the sex of the employee.

The Court considers the  example of an employer with two employees, both of whom are attracted to men. If the employees are basically the same in all respects except one is a man and the other is a woman, and the employer fires the man because he is attracted to men, the termination is based upon a trait, attraction to males, that is permitted in female employees, but not males. Therefore, the Court reasons, the employee is being fired, at least in part, because of his sex.

The Court applies another example for explaining how sex is a factor in cases involving gender identity in which an employer has two otherwise identical employees, both who identify as female, and fires one because that employee identified as male at birth.

The Court reviews past Title VII decisions for its conclusion that Title VII prohibits employment actions where “changing the employee’s sex would have yielded a different choice by the employer.”

The Court acknowledges there may be additional issues that the Court will need to address in later cases involving religious freedom and use of locker rooms and bathrooms. Those issues were not involved with this case and will likely rely on different legal issues instead of Title VII.

Many state and local fair housing laws and HUD’s Equal Access regulations (applicable only to HUD insured and subsidized housing) already prohibit housing discrimination against persons due to their sexual orientation and gender identity. This includes tenant screening discrimination and discrimination once the tenant has moved in. However, a large portion of rental properties are not subject to these existing laws.

Bostock is so significant because LGBTQ individuals will likely now be protected from housing discrimination throughout our country in ALL housing covered by the federal Fair Housing Act.

Contributed by The Fair Housing Institute

Read more
Federal Appeals Court...
A federal appeals court panel has appeared skeptical of a Seattle law preventing landlords from...
Read more
Real Estate as a Hedge...
With inflation reaching levels not seen in decades, real estate remains an attractive investment...
Read more
The Factors of a...
Location, location, location. In a real estate boom, homebuyers will clamor for almost any house...
Read more
Vacant Zombie...
Zombie Foreclosures Up 3 Percent from First to Second Quarter of 2022 as Foreclosure Activity...
Read more
Single-Family Rental...
There were declines in three-quarters of US counties. It’s a challenging market for single-family...
Read more
SoCal Apartment Rents...
The average rent in Orange County reached $2,476, an 18.2% jump over the same time period the year...
Read more
5 reasons why rents are...
Inflation, demographic shifts and supply shortages have created a perfect storm of rent growth Over...
Read more
NYC Approves Rent...
New York City residents who live in rent stabilized homes will soon see significant increases in...