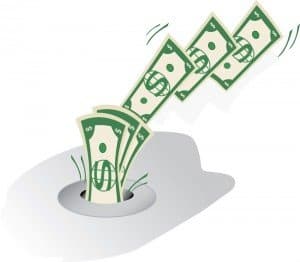 The Department of Justice initiated the suit after receiving complaints from tenants that the landlord allegedly only provided maintenance for tenants who weren’t of African American descent.

If convicted, the landlord, along with the corporate entities, could face fines, a judgment for damages to the victims, and other administrative orders affecting the ongoing management of the properties.

The Department of Justice has often stated housing discrimination is a top priority, and it will not hesitate to “conduct an extensive investigation” of such claims. The office of the  U.S. Attorney for the Eastern District in North Carolina reiterated this commitment to prosecuting cases of discrimination.