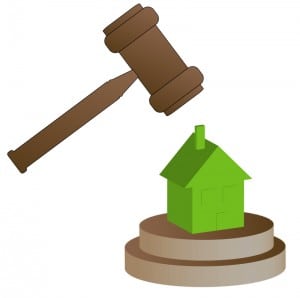 April foreclosure activity decreased 5 percent from the previous month and was down 14 percent from April 2011. One in every 698 U.S. housing units had a foreclosure filing during the month.

Å“In addition, more distressed loans are being diverted into short sales rather than becoming completed foreclosures, Moore continued. Å“Our preliminary first quarter sales data shows that pre-foreclosure sales ” typically short sales ” are on pace to outnumber sales of bank-owned properties during the quarter in California, Arizona and 10 other states.

Bank repossessions decrease for third straight month Bank repossessions (REOs) decreased on a monthly basis for the third straight month in April, down 7 percent from March. Lenders completed the foreclosure process on 51,415 U.S. properties during the month, down 26 percent from April 2011 ” the 18th consecutive month with a year-over-year decrease in REOs.

The 11 cities with annual increases in foreclosure activity were all in the Midwest, South or on the East Coast, while six of the nine cities with annual decreases were in the western states of California, Arizona and Washington.