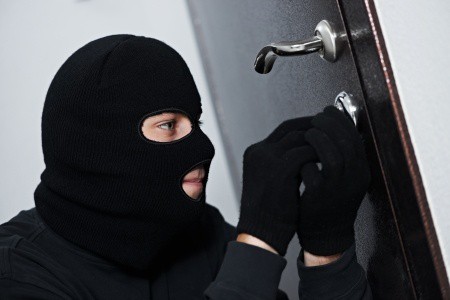 The Federal Bureau of Investigation (FBI) divides property crime in the United States into burglary, larceny-theft, motor vehicle theft and arson. The most recent FBI statistics, released in November, put the number of property crimes in 2013 above 8.6 million and the loss, not including arson, at around $16.6 billion.

While this reflects a drop of more than four percent from 2012 estimates and continues an eleven-year decline, statistical upturns mean little when your own residence or rental is victimized.

RealtyTrac® has just released a new report that drills down into the FBI’s 2012 data for cities with populations over 25,000. It finds the cities where residents are most likely to suffer one of these crimes.

Here are the ten cities that top the RealtyTrac study.