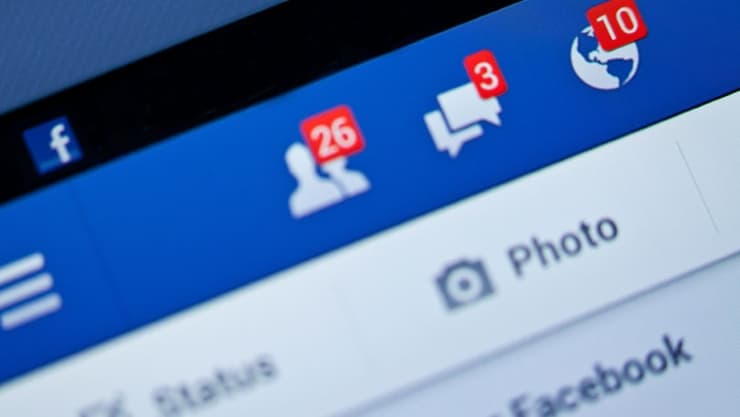 A UK startup has developed software for landlords that lets them analyze potential tenants using data from their social media accounts. Score Assured claims its service is simply another way for renters to secure a house in competitive markets, but following coverage of the business by The Washington Post this week — and negative reaction from many users on social media — the company now says it may reconsider how its software operates.

Landlords use the company’s Tenant Assured program to send requests for profiles to would-be tenants. These then grant the program access to data from one or more social media networks (including Facebook, Twitter, LinkedIn, and Instagram), which it uses to create a one-time report on the individual. This process scans private conversations and public posts to record information about the user’s personality, life events (like giving birth or getting married), and even their “financial stress level” — a measure of how easy it is for them to pay their rent, based on the frequency with which keywords like “no money,” “poor,” and “staying in,” appear in their posts.

Understandably, the reaction to this sort of analysis being used as a tool by landlords has not been positive. Simply scanning for keywords is a pretty crude measure of anything, especially something as fluctuating and relative and “financial stress.” The Post noted out that some information collected by the startup has a protected status under US housing discrimination law, and a lawyer specializing in this topic told Gawker: “The designer of [Tenant Assured] may be legally exposed, despite the claim that it is only passing information along.”

Speaking to The Verge, Score Assured’s co-founder Steve Thornhill said that he’d expected this sort of reaction, but was adamant that the company’s software is more benign than it seems. “It’s about giving the tenant more opportunity to get the property they want,” he says. “A lot of people now, millennials, for example, don’t have credit scores — so how they can get a property when the answer from the traditional credit score is going to be no?”

Thornhill points out that the report produced from users’ social media is a one-time file, and that there’s no constant surveillance and no access without the tenant’s permission. And he admits that while keyword-scraping can be a crude metric by itself, it’s meant to be used alongside the landlord’s own judgement. As for violating US housing discrimination laws, Thornhill points out that the company has no plans to enter the US market so this is not a consideration for them. And as for UK discrimination laws? “I believe it [complies] but we’re going to double check that,” he says.

There’s certainly an argument to be made for the utility of the software and that it is, by itself, neutral. But Tenant Assured shouldn’t ignore the fact that its program has the power to enable and amplify prejudice. This is especially true in a housing market like London, where landlords already wield disproportionate power over tenants simply because housing stock is in short supply.

And while the system may be opt-in, if it becomes popular it could become a de facto requirement from landlords. This prospect brings up all sorts of depressingly familiar arguments about privacy and personal data, where those in power demand access simply because the information is there. Imagine being told that you have to complete a social media profile before you can rent a house. After all, says the landlord, if you’ve got nothing to hide, you’ve got nothing to fear.

Score Assured even thinks its algorithms could be used by employers and private citizens. In the digital age, says Thornhill, we need new ways to trust strangers. “Forty or fifty years ago, the landlord knew all his potential tenants,” he says. “We’re trying to bring back a level of personal relationship to the digital world so the right judgement can be made for the right reason.” But is an automated report based on social media anymore personal? I’d say no, but I imagine landlords would want to know, just the same.