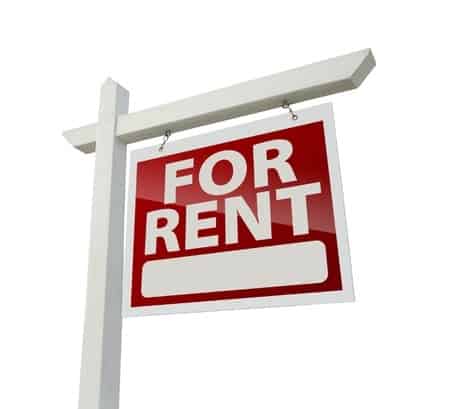 The majority of renters say they’re staying put despite rising rents, according to a new survey by Freddie Mac of more than 2,000 adults about their perceptions on renting.

“We’ve found that rising rents do not appear to be playing a significant role in motivating renters to buy a home,” says David Brickman, EVP of Freddie Mac Multifamily. “This contradicts what some in the housing market think as they expect more renters ought to be actively looking to purchase a home. We believe rising rents are primarily a sign of increased demand rather than a signal that home purchases will be increasing.”

The number of renter households continues to grow as the job market and economy shows improvement. More than one-third of U.S. household now rent their homes, according to U.S. Census Bureau data. An estimated 440,000 new apartment units are needed each year to keep up with the rising demand, Brickman says.

Meanwhile, rents increased 3.6 percent in 2014 and are expected to increase 3.4 percent above inflation this year, Freddie Mac reports.

The gap between rental costs and household income is widening to unsustainable levels across the country, according to a study released earlier this year by the National Association of REALTORS®. As more renters face higher costs, they may be placed even further away from home ownership. Over the last five years, average rents have climbed 15 percent, while the income of renters grew by only 11 percent.

“With rents taking up a larger chunk of household incomes, it’s difficult for first-time buyers – especially in high-cost areas – to save for an adequate down payment,” Lawrence Yun, NAR’s chief economist, said about the NAR study.