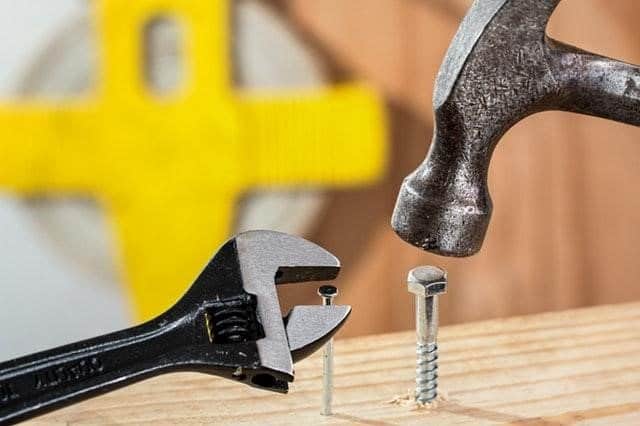 States and municipalities threatening to or imposing rent control are losing interest from multifamily firms, causing them to reconsider their investment decisions, according to the latest survey from the National Multifamily Housing Council (NMHC).

The NMHC’s Quarterly Survey of Apartment Market Conditions, conducted in October 2019, says with the continuing expansion of rent-control legislation 58 percent of survey respondents say they now operate in jurisdictions that have either recently imposed rent control or are seriously considering doing so.

Of respondents who operate in these markets:

While rent control has led to increased concerns, the survey found that national market conditions remain strong as the Market Tightness (54), Equity Financing (55), and Debt Financing (75) indexes all came in above the break-even level (50). The Sales Volume Index (46) indicated a continued softness in property sales.

“While there has been much speculation recently about a coming recession, these latest survey figures suggest that apartment demand continues to drive rent growth and occupancy,”  said NMHC Chief Economist Mark Obrinsky in a release.