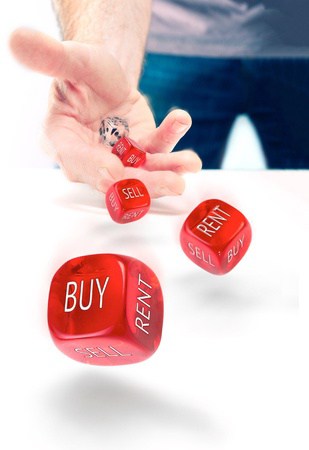 Renting a home is a better way to accumulate wealth than buying a home in many U.S. cities, according to the latest Buy vs. Rent report.

In several U.S. cities, it’s a better option to rent instead of buy, in terms of wealth accumulation, as of March 31. In three cities, Dallas, Denver and Houston, it’s a far better choice to rent than buy. Other cities are trending in that direction.

The report, produced by Florida Atlantic University and Florida International University, looks at whether current market conditions favor renting or buying in terms of wealth creation, measured over a fixed time period.

The decision is more of a toss-up in other cities. In seven cities, the decision whether to rent or buy is too close to call. Those cities are Miami, Honolulu, Pittsburgh, Portland, San Francisco and Seattle.