Do Renters Really Harm Every Neighborhood They Live In? 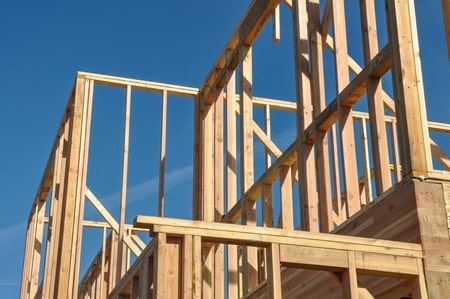 Paying rent can be a ticket into the housing market for those who are either just starting out, wanting freedom to relocate without hassle, or lacking significant capital. Those folks can often infuse an undercurrent of energy to an otherwise same-old, same-old neighborhood. But they’re often not invested in their neighborhood for the long-haul, for obvious reasons. Is that really a bad thing? Depends on who you listen to. Which is just what developers are trying to determine.

Developers are scratching their heads as they reconsider the 62-unit apartment building on the site of the former Hines Lumber.

In a community forum where the plan was unveiled (after rework from another meeting in 2014), current residents still pushed back. Where were the strongest issues raised? Besides the usual suspects of parking and traffic, the notable concern related to the issue of rental units versus condos.

Apparently, North Center’s dominant landscape of single family homes is the very matter of what drew many current residents to the neighborhood, and away from more so-called transient areas like Wrigleyville.

According to a recent Crain’s report, developers are actually deconverting condo buildings to apartments to take advantage of the hot rental market.

Renters may not be as invested in their neighborhood, but they do infuse vitality through their transience.